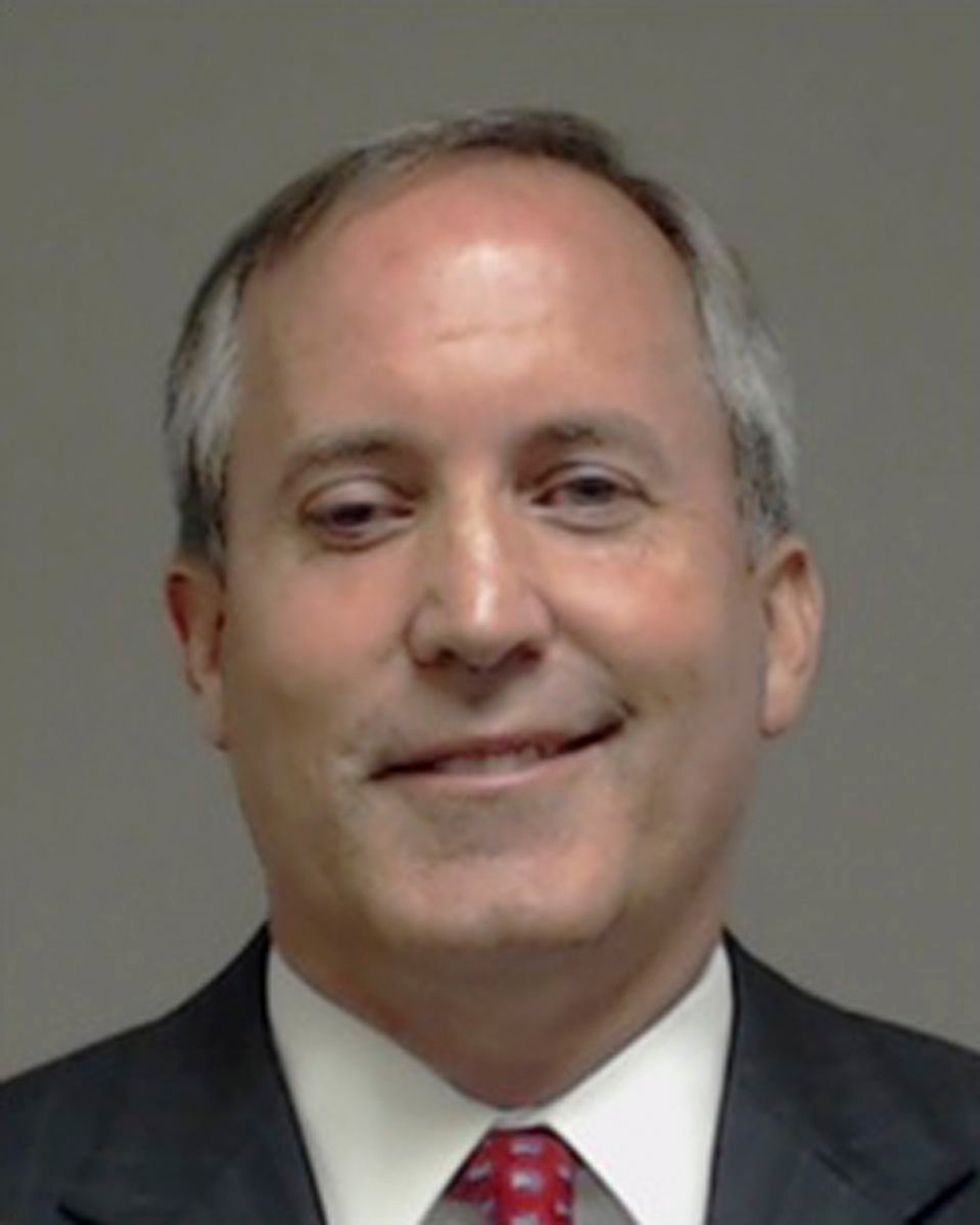 Texas Attorney General Ken Paxton is being probed for ethics violations for telling county clerks that they could deny marriage licenses to same sex-couples, another potential setback for the state's top lawyer, who is already facing felony charges.

The Texas Bar Association ordered its Board of Disciplinary Appeals this week to look into Paxton and his office, Houston attorney Eddie Rodriguez said on Thursday. If Paxton is found to have an ethics violation, he could be disbarred, which means he could no longer serve as attorney general.

Attorneys who asked for the probe said Paxton acted illegally in asking that state officials violate the U.S. Constitution by refusing to issue marriage licenses to same sex couples, in defiance of a U.S. Supreme Court decision that made gay marriage legal nationally.

"Attorney General Paxton has a right to disagree with a ruling of the Supreme Court. Lawyers do that every single day. What makes a difference is that you cannot encourage people to violate that ruling and that law," said Rodriguez, who led the call for the probe.

Paxton's office said in a statement: "This complaint has always lacked merit, and we are confident the legal process for resolving these complaints will bear that out."

Under its rules, the Texas Bar Association cannot confirm that a probe has been launched.

A day after the Supreme Court issued its landmark decision in June legalizing same-sex marriage, Paxton put out a statement saying county clerks could deny the licenses to same-sex couples on religious grounds.

He also said numerous lawyers were ready to help clerks who cited religious liberty as a reason to deny a license. He added the Supreme Court ignored the Constitution.

"I will do everything I can from this office to be a public voice for those standing in defense of their rights," he said. Only one county publicly said its office would not issue the licenses, but it soon reversed course.

In a separate case, Paxton, a Tea Party Republican, is facing three felony charges relating to securities fraud. If convicted of the most serious charge, he could face up to 99 years in prison.

Paxton has denied any wrongdoing. He is seeking to have the charges thrown out.