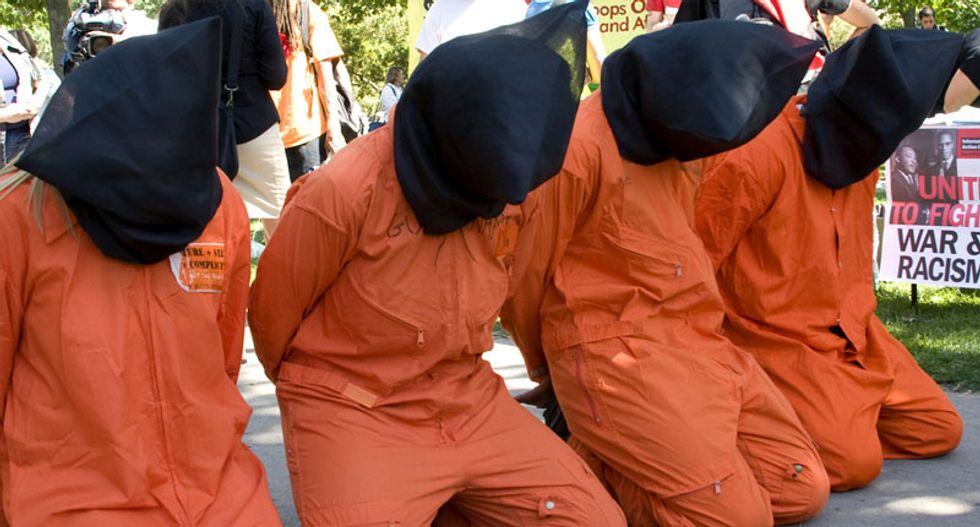 The top U.N. human rights official welcomed President Barack Obama's plan announced on Tuesday to close the U.S. military prison at Guantanamo Bay, but stressed that no detainee should remain in indefinite custody without charge or trial.

Zeid Ra'ad Al Hussein, U.N. High Commissioner for Human Rights, said the U.S. facility in Cuba had been a "serious blot on the human rights record, and reputation, of the United States for the past 14 years".

"All Guantanamo detainees should either be transferred to regular detention centers in the U.S. mainland or other countries where fair trials before civilian courts and due process guarantees can be provided in accordance with international norms and standards," he said in a statement.

"If there is insufficient evidence to charge them with any crime, they must be released to their home country, or to a third country if they risk persecution at home."