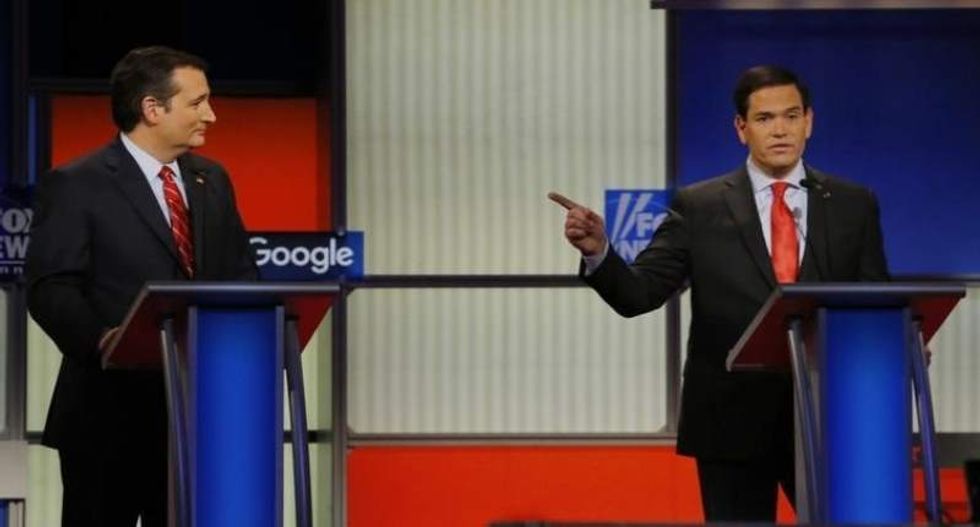 The event, hosted by Anderson Cooper, will air hours after an NBC News/Wall Street Journal poll found that Cruz had edged out Donald Trump for the lead among Republican voters, garnering the support of 28 percent of them compared to Trump's 26 percent. Rubio was third in that poll with 17 percent, while Carson had 10 percent, good for fifth place.

The town hall will also air opposite a separate event on MSNBC focusing on Trump. The real estate magnate is slated to participate in CNN's second town hall this week, along with Ohio Gov. John Kasich and former Florida Gov. Jeb Bush.

CNN's event can be seen online below.

It can also be seen here.