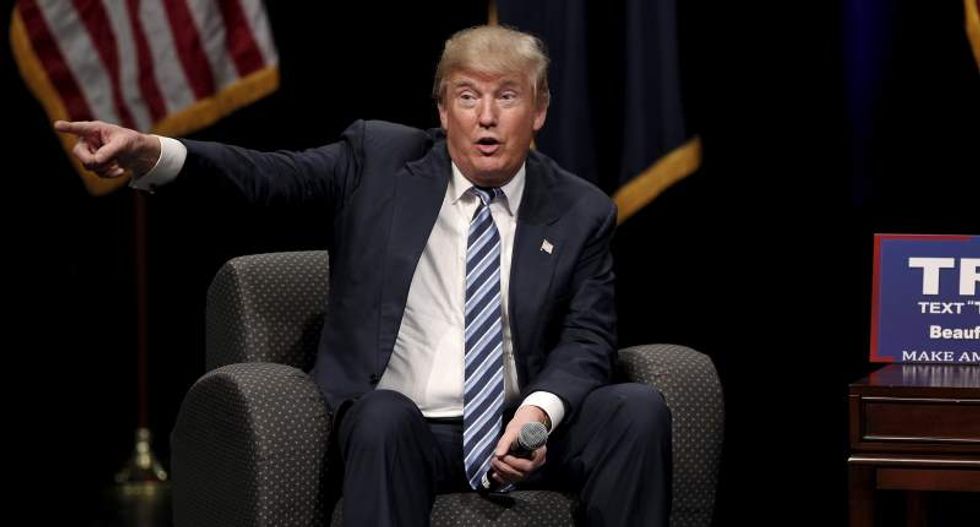 Republican presidential candidate Donald Trump will be the focus of a town hall event on Wednesday night led by MSNBC hosts Joe Scarborough and Mika Brzezinski.

Scarborough has come under recent criticism for showing "unashamed" support for Trump's candidacy, with CNN reporting that the relationship between the two was a cause for concern at the network.

Watch the town hall online below.