What does a Donald Trump concession speech sound like? 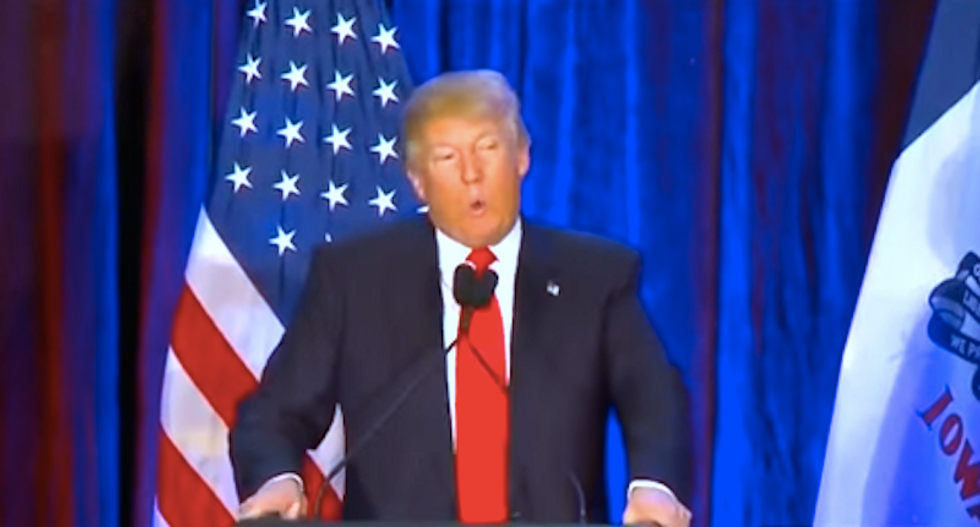