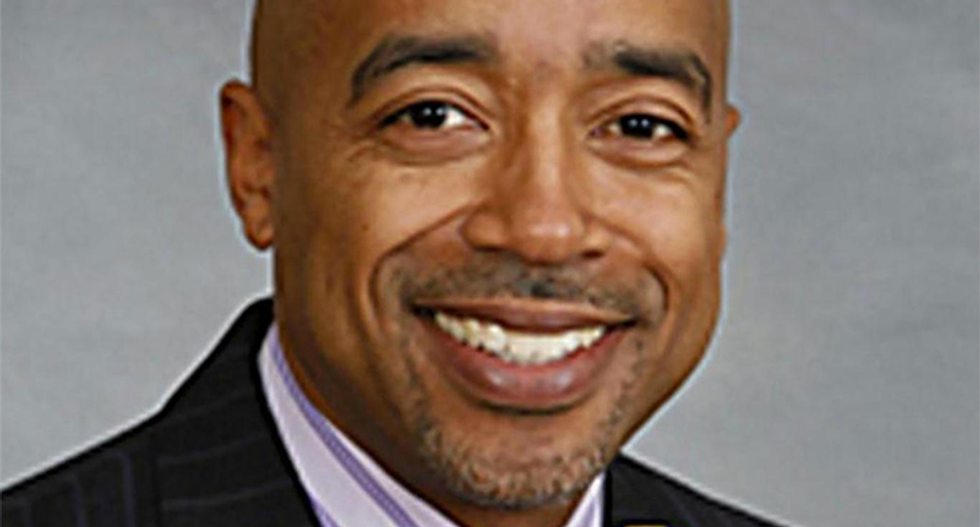 Nicholas Ragin has been in prison for the last 10 years charged with conspiracy and racketeering, but the U.S. 4th Circuit Court of Appeals has now thrown out his 2006 conviction because his attorney slept through his trial.

The attorney, Nikita V Mackey, was appointed by the district court after Ragin was indicted in 2004. Mackey, a former police officer and North Carolina State Representative, was found to have frequently slept for at least 30 minutes at a time throughout his client's trial according to The Independent.

The decision was written by Appeals Judge Roger Gregory and outlined the Constitutional rights the justices felt Ragin was denied. "We hold that a defendant is deprived of his Sixth Amendment right to counsel when counsel sleeps during a substantial portion of the defendant’s trial.

"Nicholas Ragin’s Sixth Amendment right to counsel was violated not because of specific legal errors or omissions indicating incompetence in counsel’s representation but because Ragin effectively had no legal assistance during a substantial portion of his trial," the statement continued.

At the appeals trial, a witness testified hearing that Mackey was asleep "frequently...almost every day morning and evening" for "30 minutes at least."

Peter Adolf was an attorney present during the trial in 2006. When he testified during the appeal he said that at one point the judge "leaned into his microphone, because we were all sitting there and (Mackey) wasn’t moving and said, ‘Mr. Mackey’ ...very loudly. Mackey then jumped up and sort of looked around and was licking his lips and moving his mouth and looked sort of confused and looked all over the room."

In a September 2015 episode of "Last Week Tonight," host John Oliver told his audience that there are so many defendants and so few court-appointed attorneys that most handle a caseload of up to 1,000 cases per year — or nearly three per day.

“With caseloads that heavy, public defenders cannot possibly prepare an effective defense,” Oliver explained. “A study in New Orleans, a few years back, found the city had some part-time defenders who could only spend an average of seven minutes per case. And that is not long enough to prepare anything. If I only had seven minutes to prepare this show, I would definitely not be talking about public defenders right now. I’d be desperately trying to fill time right now by listing the Muppets in order of f*ckability.”

There are no statistics available that outline trials that are lost due to overworked court-appointed attorneys, but Ragin could have been one.