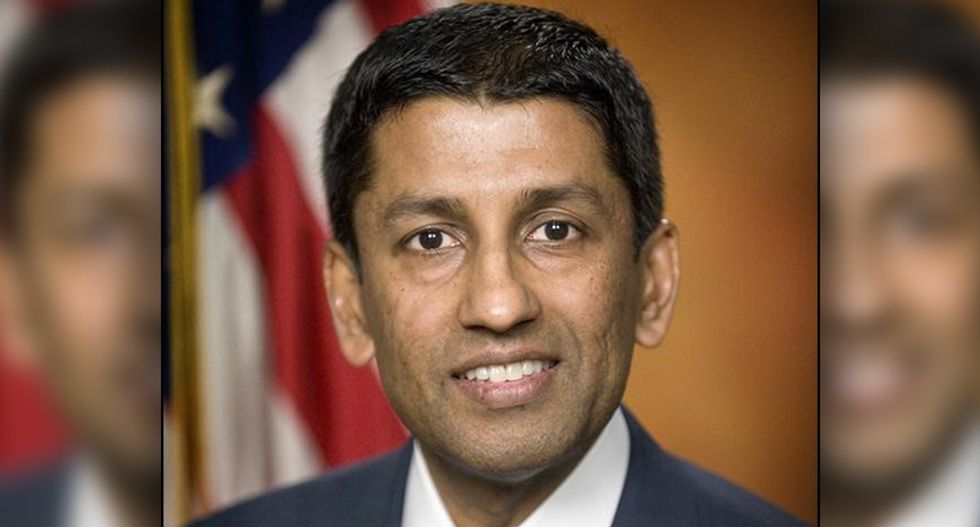 The FBI has been conducting background checks on Garland and Srinivasan, the Times said, citing a person with knowledge of the process. Scalia, a long-serving conservative justice, died on Feb. 13.

Srinivasan, 49, has served on the U.S. Court of Appeals since he was confirmed on a 97-0 bipartisan vote in the U.S. Senate in May 2013. As a senior Justice Department lawyer in 2013, he was part of the legal team that successfully urged the high court to strike down the Defense of Marriage Act, a law that restricted the definition of marriage to heterosexual couples for the purposes of federal benefits.

Garland, 63, was appointed to the U.S. Court of Appeals for the District of Columbia Circuit in 1997 and became the chief judge in 2013.

Republicans say the decision on who to nominate to the Supreme Court should be left to the next president, who will be elected on Nov. 8. Under the U.S. Constitution, the president nominates Supreme Court justices and the Senate must confirm them.

Earlier this week, the Times said that federal appellate Judge Jane Kelly was being vetted. Last month the National Law Journal reported that Ketanji Brown Jackson, a federal trial judge in Washington, was also being considered.

Without Scalia, the court has four conservative and four liberal justices, meaning any potential Obama nominee could tip the court to the left for the first time in decades.

Nevada Governor Brian Sandoval, a moderate Republican, took himself out of consideration for appointment to the Supreme Court recently.