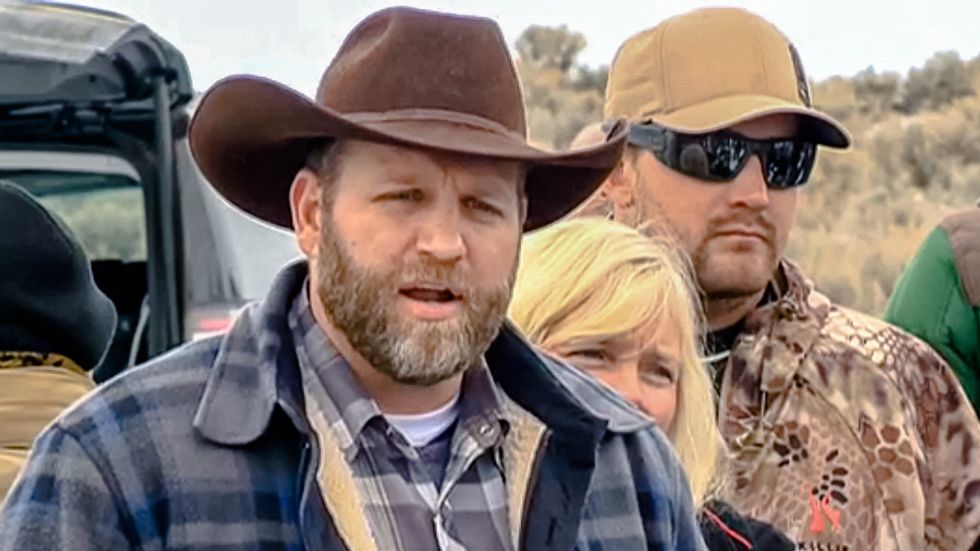 An attorney for a leader of the 41-day armed protest at a federal wildlife refuge in Oregon on Saturday questioned the $6 million price tag cited by the U.S. Fish and Wildlife Agency for dealing with the occupation.

U.S. Fish and Wildlife director Dan Ashe said at a news conference in Oregon on Wednesday that those costs included restoration of the refuge near Burns and increased law enforcement patrols elsewhere after the six-week occupation, which ended on Feb. 11.

In response, Michael Arnold, an attorney for protest leader Ammon Bundy who faces conspiracy and weapons charges in connection with the occupation, said the government should not use the protest as a blank check for unwarranted expenses.

"This protest should not be a government expenditure lottery ticket," Arnold said. "I've only heard of one wall damaged in the whole set of buildings."

The protest marked the latest flare-up in the so-called Sagebrush Rebellion, a decades-old conflict over federal control of millions of acres in the West.

The U.S. Fish and Wildlife Agency spent $2.5 million to station more law enforcement officers at its Western facilities, because it feared the anti-government protest could spread beyond eastern Oregon where armed activists staged their occupation, Ashe said.

That represented the largest share of the more than $6 million spent by the agency, Ashe said.

The figure also includes $1.7 million to restore the refuge itself and costs to relocate 17 employees from the center, when those workers moved with their families to major cities because of threats against them, Ashe said.

"This occupation obviously has cost the federal taxpayer millions and millions of dollars," he said.

A representative of the U.S. Fish and Wildlife Service declined to comment immediately on Saturday on Arnold's contentions.

The Federal Bureau of Investigation, which headed a law enforcement operation to encircle and arrest several of the anti-government protesters, has not released its expenditures from the occupation.

A representative for the FBI could not be reached for comment on the agency's costs.

Oregon lawmakers earlier this month voted to set aside $2 million for Harney County, the location of the protest, to reimburse it for police overtime and other costs if the federal government does not underwrite those expenses.

More than 25 participants in the protest have been charged in federal court. Robert "LaVoy" Finicum who served as a spokesman for the group, was shot and killed by police on Jan. 26 in a confrontation on a snow-covered road.