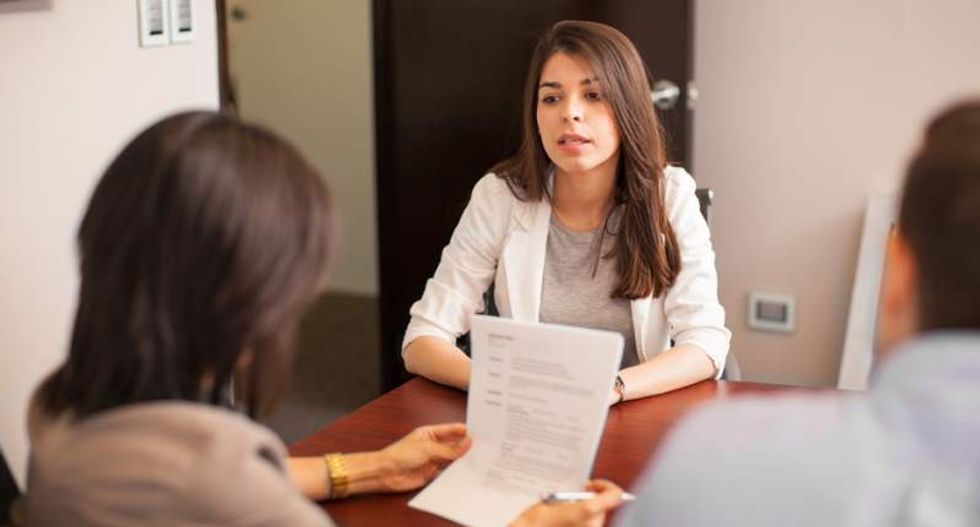 The majority of employers in Austin, Texas will not be allowed to immediately ask applicants whether they have been convicted of a crime, following a measure passed by the local city council.

"People get exactly what it's called -- a more fair chance," council member Greg Casar told KTBC-TV. "A shot at somebody getting to know them without the stigma of a criminal record."

The ordinance, which was passed in an 8-2 vote late last week, applies to any employer with more than 15 workers with the exception of the police department, daycare agencies, or any employer which is required by law to conduct background checks.

According to the Austin American-Statesman, employers citing an applicant's criminal history as the reason not to hire them must first consider the "nature and gravity" of the offense, as well as the nature of the position they are seeking and the length of time since they served the crime was committed. Violations of the statute could be punishable with a $500 fine.

Casar's fellow council member Ora Houston voiced her support for the ordinance by noting the benefit it represents to many of her constituents.

"This issue does touch my heart because of the number of people in District 1 who have criminal histories, and they need a chance," she said. "They don't just need one chance, sometimes they need two or three chances to get a job and earn a living after serving time."

However, Goodwill Central Texas vice president Roberta Schwartz said her non-profit opposed the ordinance despite hiring people with criminal records because of the potential for employers to renege on a tentative job offer after vetting an applicant's criminal history later in the hiring process.

"That's the kind of thing that makes you just throw your hands up and say, 'I might as well just go back to jail,'" she said.