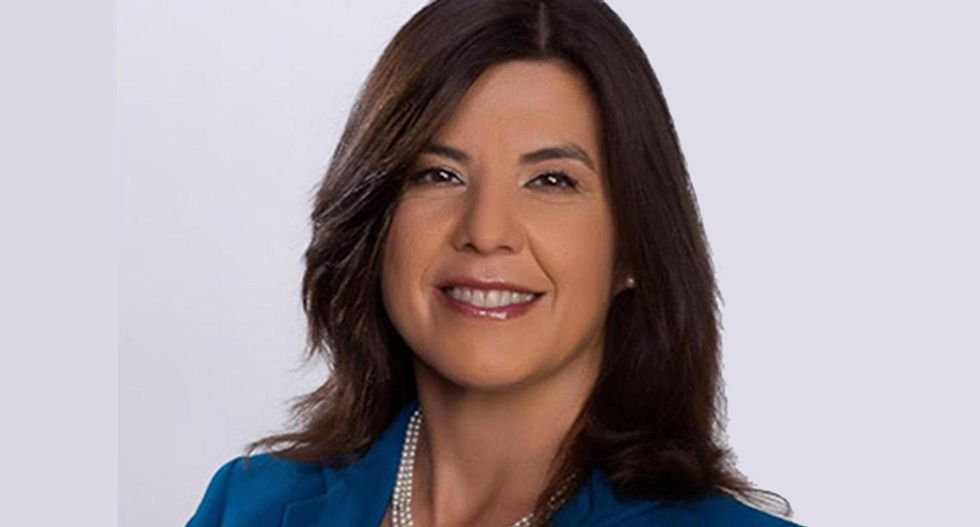 After criticism for alleged mishandling the shooting death of Laquan McDonald Cook County State's Attorney Anita Alvarez went down in her election Tuesday night. McDonald was the 17-year-old Chicago boy who was shot 16 times as he walked away from officers with a 3-inch knife. The video footage of his death was withheld while Chicago Mayor Rahm Emanuel ran for reelection. Alvarez too was seen responsible after waiting 13 months before filing charges against Officer Jason Van Dyke who shot McDonald.

Alvarez was also blamed for declining to file charges against officers who fatally shot a total of 68 people in the last seven years.

Alvarez's opponent Kim Foxx had nearly 58 percent of the vote to Alvarez's 29 percent before Alvarez conceded the race at 9 p.m. CDT.

"We are obviously very disappointed," campaign manager Mike Carson said according to DNAInfo. "This was a hard-fought campaign."

Opponents to Alvarez started a Twitter the hashtag #ByeAnita demanding she resign from the post. The movement was led by young black activists who used the direct action in the Black Lives Matter movement for the election. The group didn’t endorse an opponent, and they were just in opposition to Alvarez, spending a mere $1,000.