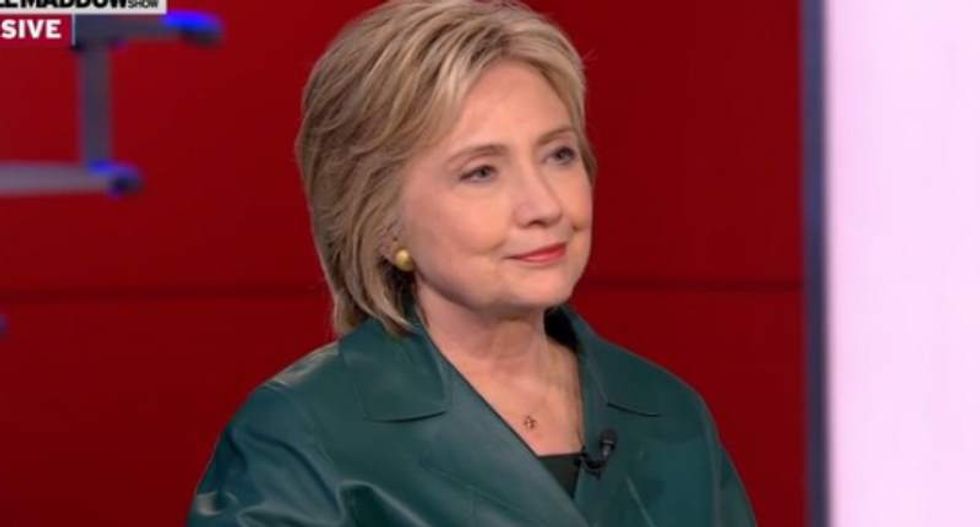 A television advertisement set to air on Tuesday from the presidential campaign of Hillary Clinton underscores the Democratic front-runner's willingness to take on predatory drug pricing, according to a campaign statement.

The ad, set to run in nominating contests following Super Tuesday voting and titled "Predatory," shows Clinton criticizing Valeant Pharmaceuticals International Inc for its pricing practices and making clear that she is willing to take steps to end them, according to Hillary for America. ([youtube https://www.youtube.com/watch?v=_glCj3DcPJs) expand=1]

Valeant shares fell as much as 21 percent on Monday after the Canadian drugmaker revealed it was under investigation by the U.S. Securities and Exchange Commission.

It is also being investigated by U.S. attorneys in New York and Massachusetts.