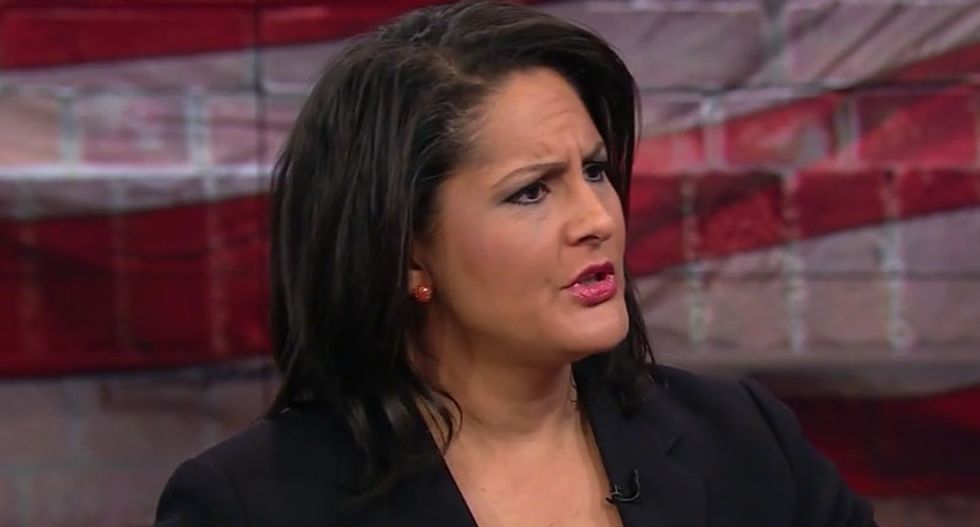 Hillary Clinton's campaign is defending their decision not to hold another debate with Democratic rival Bernie Sanders because of his tone.

"We had a process whereby we were talking about adding additional debates," Finney told CNN on Tuesday. "That seemed to be working just fine. And then we see this kind of stunt... they send this public letter about, you know, demanding a debate."

"At the same time, we see reports about how they're doing polling on new lines of attack on Hillary Clinton. And so it just felt like, hold on here, you don't get to set the terms and the conditions around when or where we debate. We've had a process. Let's stick to that process rather than public stunts."

Finney said Clinton would do very well in another debate with Sanders -- but said that wasn't the issue.

"But I think the point is less about do we agree or disagree about should we debate in New York, and more about let's talk about this -- the tone of this campaign," Finney said. "And, again, let's talk about -- we had a process by which we were talking about debates. Why are we now going to stunts? Why are we now going to saying we're going to publicly attack? He tried that, actually -- some negative attacks. He had negative attack ads that came out going into Illinois and North Carolina and they didn't work, actually."

Sanders had challenged Clinton to schedule a debate in New York ahead of the state's April 19 primary.

But Joel Benenson, Clinton's chief strategist, told CNN on Monday that the campaign would not consider a debate with Sanders unless he changed his tone.

"Sen. Sanders doesn't get to decide when we debate, particularly when he's running a very negative campaign against us," Benenson said. "Let's see if he goes back to the kind of tone he said he was going to set early on. If he does that, then we'll talk about debates."

Frustrated Sanders supporters responded to the comments by launching the #ToneDownForWhat hashtag on Twitter Monday night.