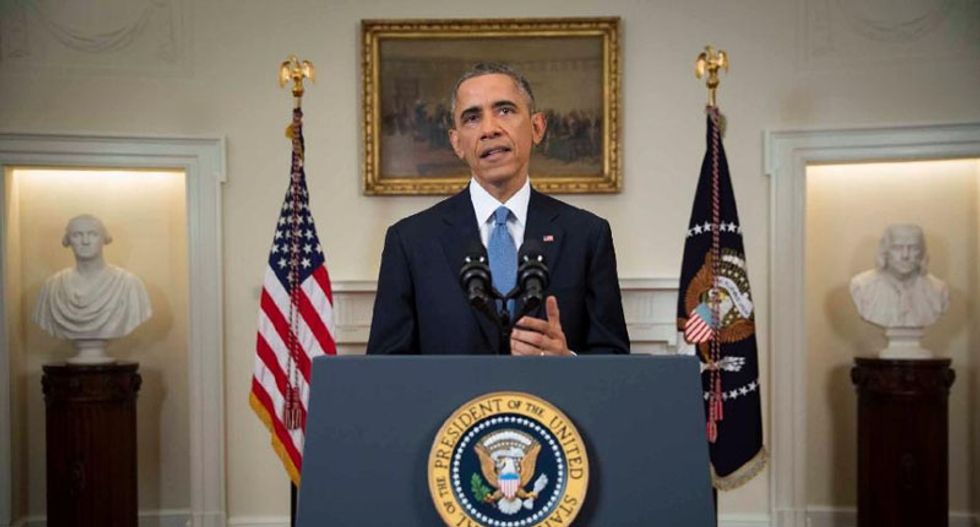 Cuba's state newspaper said Wednesday US President Barack Obama will be warmly welcomed when he makes a historic visit this month, but warned him not to expect political concessions.

"The US leader will be welcomed by the government of Cuba and its people with the hospitality that distinguishes them and will be treated with all consideration and respect," official daily Granma said in an editorial.

But it hastened to add: "No one can harbor the slightest doubt about Cuba's unconditional adherence to its revolutionary and anti-imperialist ideals."

Obama will visit the island March 21 and 22 -- the first visit by a US president since Calvin Coolidge in 1928, and a symbolically charged capstone to the rapprochement that he and Cuban leader Raul Castro announced in December 2014.

Obama has vowed to press the regime on human rights issues and democracy during his visit.

But Granma warned him not to be a pushy guest, quoting Castro himself as saying: "We will not allow ourselves to be pressured on our internal affairs. We have won this sovereign right with great sacrifices."

The editorial reiterated the Castro government's demands for the United States to return the naval base at Guantanamo Bay, end its more than 50-year-old embargo on Cuba, and fully normalize ties in areas such as immigration.

Obama's Republican opponents accuse him of betraying the cause of human rights in Cuba by engaging with the Castro regime.

In a bid to fend off such criticism, the White House has announced Obama will meet with anti-regime dissidents in Havana, although it has not given any details beyond insisting that the Cuban government will not be allowed to hand-pick them.

Cuban dissidents appeared to differ over how hard Obama should push a human rights agenda during his visit.

"I believe that if Obama sends a message of detente, that the United States is with the Cuban people and is not the enemy of the Cuban people ... it will greatly advance human rights," said Manuel Cuesta, a moderate.

Other dissidents like Berta Soler, the leader of a woman's group founded by wives and mothers of political prisoners, have called on Obama to make firm demands for change.

Cuesta said a softer touch would ease doubts and encourage those who believe the country should move in the direction of greater rights but are wary of Washington's intentions.

In Miami, former political prisoner Martha Beatriz Roque said Obama should be an advocate in Havana for democracy and give recognition to opponents of the Castro regime in his conversations and contacts on the island.

She told a news conference she did not expect a lot from Obama's visit, but added "the important thing is to take advantage of the small space that could be created."

Since taking over nearly a decade ago from his older brother Fidel, the father of Cuba's 1959 revolution, Raul Castro has slowly opened up the Cuban economy. But the political system is still completely dominated by the regime, and dissidents regularly face crack-downs and arrest.