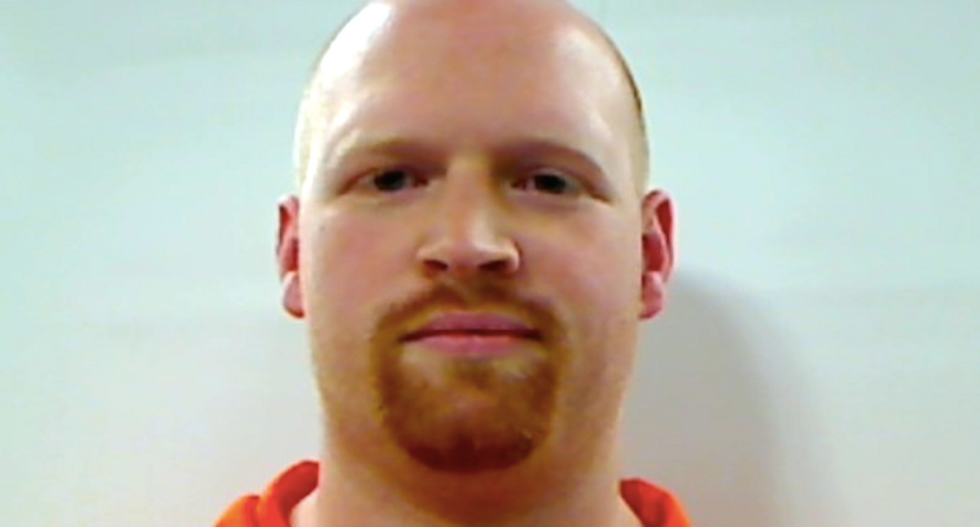 The arrest of a Maine youth pastor on child sex abuse charges has shocked some congregants -- but at least one neighbor suspected he "seemed a little different."

Lucas Savage was arrested Friday evening and charged with unlawful sexual contact after investigators said he sexually abused a girl younger than 5 years old at his own home in Clinton, reported WCHS-TV.

The 37-year-old Savage is co-director of Youth Haven Ministry and a member of Canaan Calvary Church, which has in the past financially supported his youth ministry but maintains a separate board of directors.

Savage and his wife were deeply involved in the church, where they helped organize events and coached youth soccer.

"I trusted him with my daughter,” said Kristine Rice, whose 11-year-old daughter participated in Youth Haven programs and played soccer for Savage's team through the Canaan Community Sports program.

Rice told the Kennebec Journal she always thought Savage was "a decent guy," but she asked her daughter after the arrest if her coach had ever made her feel uncomfortable.

“She said no, he’s always been nice," Rice told the newspaper. "I’m in shock over the whole thing."

A man who lives next door to the youth ministry on Easy Street said he did not know Savage well but admitted he got a strange vibe from the youth pastor.

“He just acted differently," said neighbor Matthew Clark. "But everyone has their own thing, I guess."

Savage and his wife are among five staffers at Youth Haven Ministry, which was founded in 1987 to provide free programs and Bible lessons to children and teens.

The president, Kern Savage, and vice president of the ministry's board each declined comment on the arrest.

“I hope somebody will take charge of it, because it’s still a great program,” said Jessica Howe, who attends church with Savage. “It’s a place where the children can go to learn about the Lord. Somebody has to be out there that can do it.”

Police, who have been investigating the allegations against Savage for about a month, are not sure whether there are other victims.