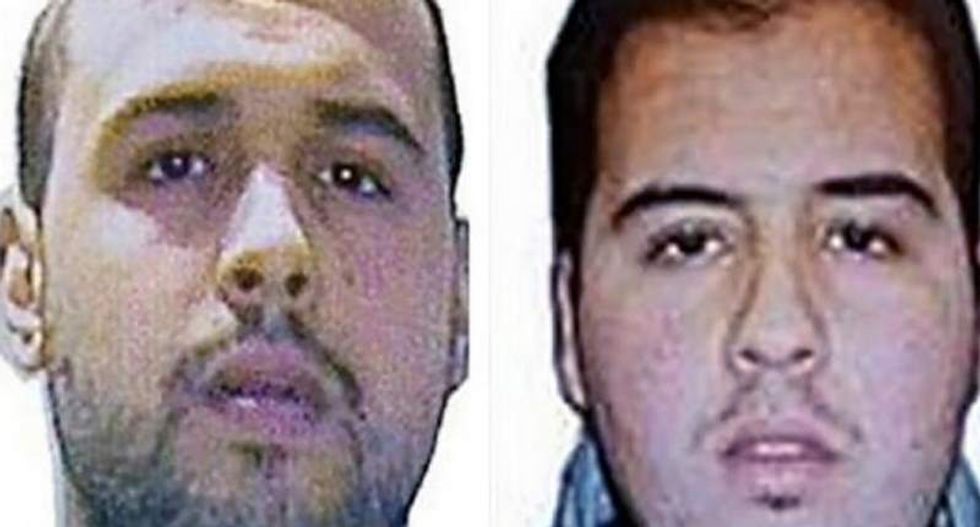 The FBI notified the Netherlands about its concerns over suicide bombers Ibrahim El Bakraoui and his brother Khalid six days before the Brussels attacks, the Dutch justice minister revealed Tuesday.

Dutch officials the next day passed on to Belgium the information provided by the US Federal Bureau of Investigation, which had placed Ibrahim El Bakraoui on a terror watchlist in September 2015.

Answering questions in the Dutch parliament, the minister Ard van der Steur said Dutch police had received an FBI report sent March 16 "in which there was notification of Ibrahim El Bakraoui and his brother Khalid's criminal backgrounds and Khalid's terrorist background."

The following day "the issue came up during bilateral contact between the Dutch and Belgian police," said Van der Steur. "The radical background of both the brothers was discussed."

He also confirmed US reports about Ibrahim being on a US terror list, saying he "was placed on an American surveillance list on September 25, 2015, a list made by the FBI terrorist screening center."

Ibrahim El Bakraoui was one of two bombers who blew themselves up at Brussels airport on March 22. His brother Khalid blew himself up at Maalbeek metro station.

The Dutch minister's revelations come as under-fire Belgian authorities Tuesday continued to hunt for a fugitive bomber, one week after the deadly blasts in the Belgian capital that killed 32.

Belgium's federal police service however said it had not received any information direct from the FBI on March 16 about the Bakraoui brothers.

In the meeting between Dutch and Belgian police the next day, it said there was "no mention of the message that the FBI sent to the Dutch police".

Instead it said they discussed a police raid in Brussels on March 15 in which an Algerian militant with links to Paris attacks prime suspect Salah Abdeslam was captured. Khalid El Bakraoui is believed to have rented the flat where the raid took place using a false name.

Under pressure at home and abroad over an apparent series of missed clues about criminals linked to jihadist networks, the Belgian government has admitted mistakes were made.

In the most glaring such example, Turkey accused Belgium last week of ignoring a clear and present danger by revealing it had deported Ibrahim El Bakraoui as a "terrorist" suspect last year, after arresting him near the Syrian border.

The Dutch justice minister last week confirmed that Turkey sent Bakraoui back to the Netherlands in July, but stressed he had not been known to Dutch law enforcement or been on any watch lists.

It was not known how long Bakraoui stayed in the Netherlands before returning to Belgium, Van der Steur said.