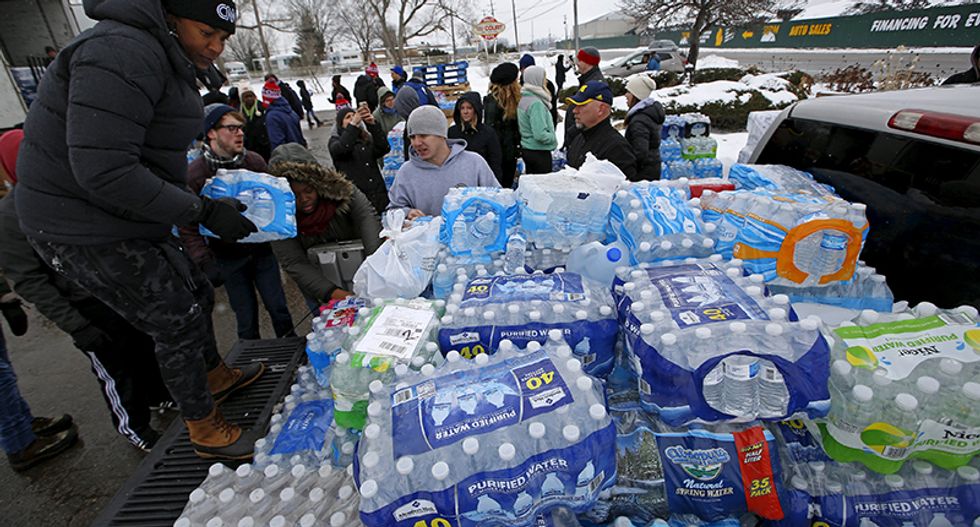 Federal officials have extended an emergency declaration for Flint that has provided supplies of bottled water, filters and test kits to the Michigan city suffering from lead contamination in drinking water, the state governor said on Friday.

The emergency declaration, which was first approved in January and provided $5 million in assistance, was originally set to expire in mid-April.

But the Federal Emergency Management Agency (FEMA), in response to a request from state officials, has agreed to continue its assistance until Aug. 14, Michigan Governor Rick Snyder, a Republican, said in a statement.

"With this federal assistance, much-needed resources will continue to be available to Flint residents while this crisis exists," Snyder said.

FEMA called this is the final extension of the emergency declaration that it will grant for Flint, according to Snyder.

A representative for FEMA could not immediately be reached for comment.

Under the direction of a state-appointed emergency manager, Flint switched water supplies to the Flint River from Detroit's system in 2014 to save money.

The corrosive river water leached lead, a toxic substance that can damage the nervous system, from the city's water pipes. Flint switched back to the Detroit system last October but officials are still working to address the city's water infrastructure shortcomings.

A task force appointed by Snyder said on Wednesday that state officials showed stubbornness, lack of preparation, delay and inaction in failing to prevent a health crisis in the city of Flint caused by lead contamination in the water.