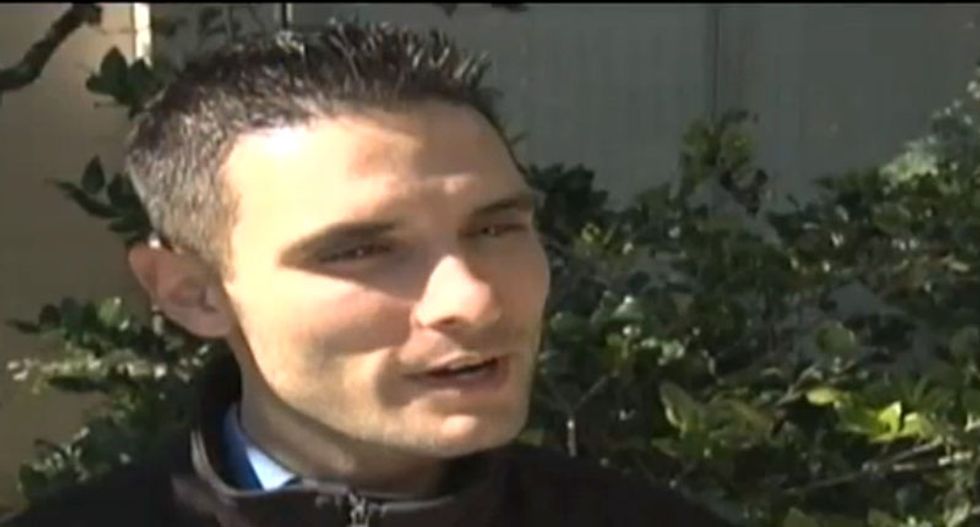 A former Republican candidate who had touted his "family values" was arrested Tuesday for allegedly putting a tracking device in his estranged wife's car.

David Bellow, a former candidate for Hardin County Judge and commissioner in Texas, posted a $5,000 bond Tuesday night and was released from jail, according to media outlet KFDM. He was charged with installation of an unlawful tracking device -- a Class A misdemeanor.

Bellow touted his Christian faith and family values during his run for Hardin County Judge in 2014.

"The most important thing you can know about me is that I believe in Jesus as my Lord and Savior, and I put God first in my life," he said in a statement posted on TexasGOPVote. "My parents brought me up in Christ and taught me great family values."

Along with his unsuccessfully bid for Hardin County Judge, Bellow also launched a petition seeking to ban the sale of alcohol in Hardin County. And he claimed to have "filed one of the first lawsuits against Obamacare."

Watch video, courtesy of KFDM, below: