Guess how much money this sheriff's department spends on cowboy hats 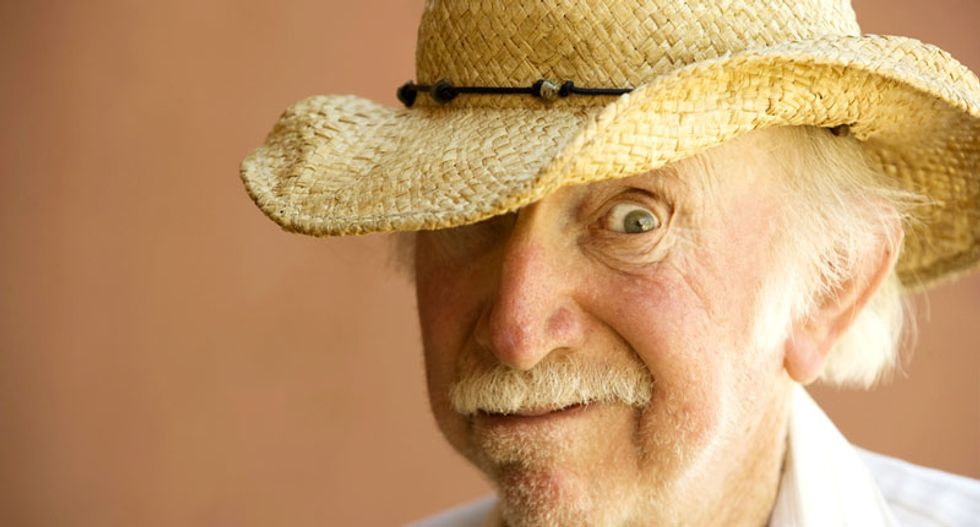 A sheriff's department in Arkansas spends a large sum of money on cowboy hats.

The Pulaski County Sheriff's Office has spent more than $26,000 on cowboy hats for its deputies -- which makes up 44 percent of the department's annual clothing and uniform budget.

According to Arkansas Online, the sheriff's office bought 120 Stetson felt hats for $155 apiece and 142 Resistol straw hats for $42.49 apiece.

"I wore one just about every day of my life so it feels kind of natural to wear it," Deputy Elza Kirkwood told local media outlet KATV.

The cowboy hats are optional for deputies on patrol, but required for formal events like funerals and awards banquets.

"We do it because we're trying to catch up. Every law enforcement agency in the area has a hat and we don't. Now we have a hat," Sheriff Doc Holladay explained to KATV.

Watch video, courtesy of KATV, below: