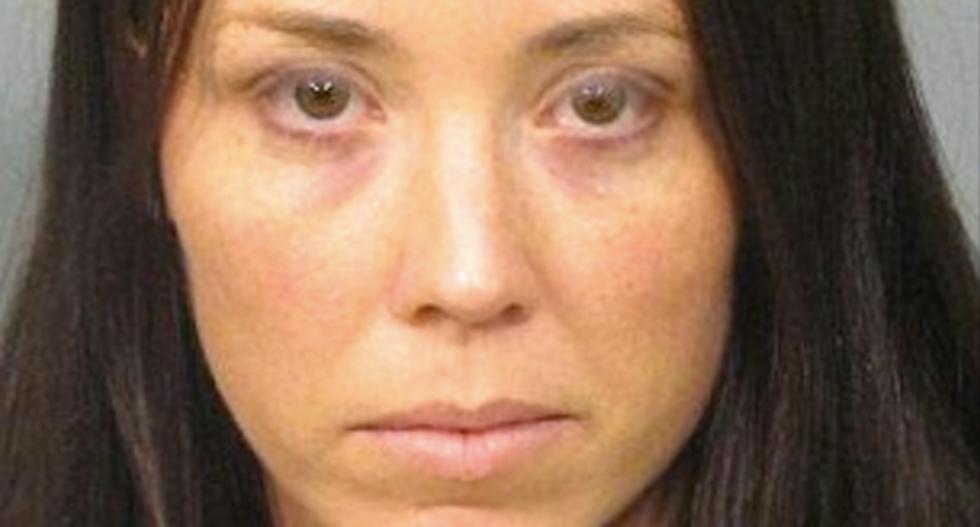 A gun-loving social media activist faces a misdemeanor charge after she was shot in the back by her own 4-year-old son while driving.

Jamie Gilt was shot through the abdomen March 8 while driving a pickup near her Florida home after the boy found a loaded .45-caliber handgun and fired the weapon.

The 29-year-old Gilt, of Jacksonville, frequently posts about her love of guns and her views on Second Amendment rights on a Facebook page called "Jamie Gilt for Gun Sense," which was deluged with critical commentary after the shooting.

The Putnam County sheriff announced Tuesday that Gilt would be charged with with failure to properly secure her gun, a second-degree misdemeanor.

She was not immediately arrested, and the sheriff said the State Attorney's Office could decide to file additional charges.

If convicted, Gilt faces up to 180 days in jail.

She boasted just hours before her son, who was unsecured in the back seat of her pickup, found the loaded weapon that her “4-year-old gets jacked up to target shoot the .22."

The gun was unholstered and stashed under the driver's seat but slid into the back seat area, where the boy grabbed the weapon and fired it.

It's not clear whether a Twitter posts she shared in January about a new handgun -- which she described as her "new toy" -- referred to the same weapon used in the shooting.

"We verified she's legal to own the gun, and she possessed a concealed weapons permit," said Capt. Joe Wells, of the Putnam County Sheriff's Office. "The child was looking for a toy he lost. It could be that he found (the gun) by looking for the toy."

Detectives said they had not been able to interview Gilt due to her recovery from the gunshot wound.

Florida law outlines misdemeanor charges for those who leave a loaded firearm where a child can gain access to it.

Her mother, who is caring for the boy while his mother recovers, said the shooting would not change the family's minds about owning guns.