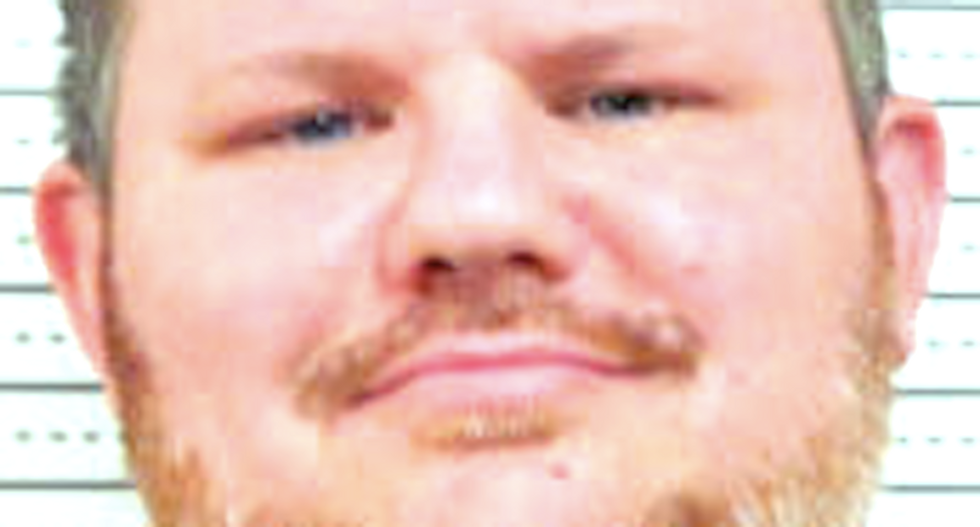 If all you have is a hammer, the saying goes, then everything looks like a nail. But what if you have a nail and no hammer -- but you do have a gun?

A Missouri man was arrested Tuesday after sheriff's deputies said he used a handgun as a hammer while volunteering at a 4-H event at an elementary school, reported the Southeast Missourian.

He was charged with felony counts of unlawful use of a firearm and endangering children.

However, the Scott County sheriff said it's illegal to bring guns onto school property without consent from administrators.

The 45-year-old Grubbs gripped his pistol by the barrel and used the butt end to drive a thumbtack into a wood plaque, deputies said.

Grubbs told investigators that he hit the thumbtack several times before unloading the gun, and he continued hammering that tack after removing the bullets.

The sheriff said Grubbs' two children, ages 6 and 9, were standing behind Grubbs as he used his handgun as a hammer, and several other people were standing and working nearby but did not know what he was doing.

The newspaper reported that 18-year-old Landon Urhahn pleaded guilty earlier this month to bringing a firearm to school in November after an argument with other students.

The same teen allegedly brought his uncle's loaded semiautomatic firearm that accidentally fired and killed another student at the school in June 2014.

Kaden Roberts, 15, was killed when the gun fired as someone passed the weapon to him in Urhahn's truck.

The pair were with three other boys playing basketball at the high school when the younger teen was killed.

Investigators said the shooting was an accident, and Urhahn was not charged in the fatal shooting.

The slain teen's mother said she still doesn't know exactly what happened because all five teens were juveniles, so the records are sealed.

"It was a series of mistakes and poor choices that led up to this," said Rhonda Robert. "It wasn't Kaden's choice to die that day."

She still doesn't understand why no charges were filed, even if the fatal shooting was ruled accidental.

"There was a firearm brought onto school property, and that was against the law," Robert said.