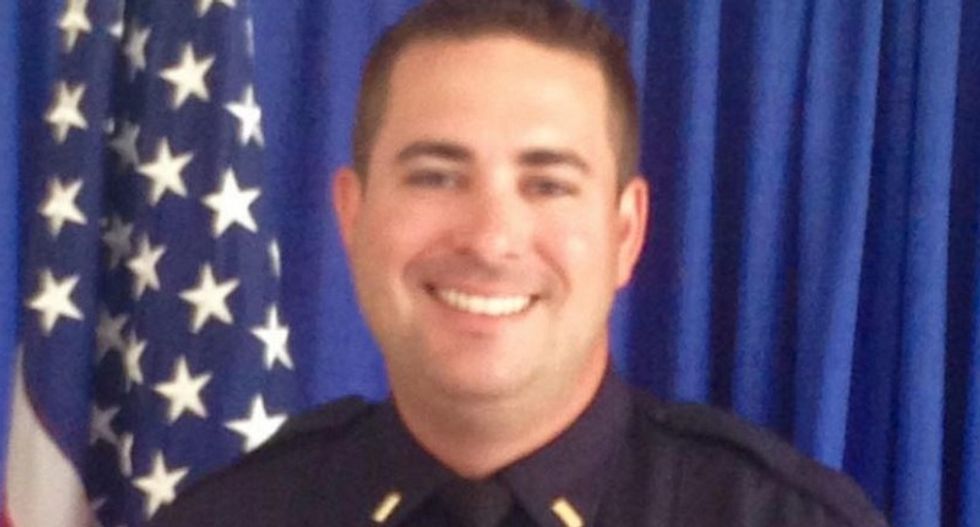 A group of hackers identifying itself as part of the Anonymous collective mounted an attack against the head of the Miami Fraternal Order of Police for harassing a woman, Miami New Times reported.

The group, which calls itself Truthsec, posted a statement online denouncing Javier Ortiz by saying, "Little Javi is abusing the badge he wears and threatening and putting in harms [sic] way innocent lives. Now he is the target."

It also posted a home address, phone number and email address the hackers said belonged to Ortiz, as well as personal information about a woman they identified as Ortiz's girlfriend and her relatives. However, Ortiz told New Times that the information listed online did not belong to him.

"I'm not even in a relationship," he said in an email. "I hope that the people at the false addresses that they're publishing aren't being harassed."

The group targeted Ortiz after he did the same to a local woman, Claudia Castillo, earlier this month because Castillo posted video of herself "pulling over" one of his colleagues after catching him speeding.

Ortiz posted Castillo's phone number as well as her business card, saying, "It's important that law enforcement is aware of this woman." He has also denounced Tamir Rice, the 12-year-old Ohio boy shot and killed by an officer, as a "thug" and posted several Islamophobic news articles on his own social media accounts.

Police officials have not disciplined Ortiz, saying that his union should be the one to deal with his conduct online.