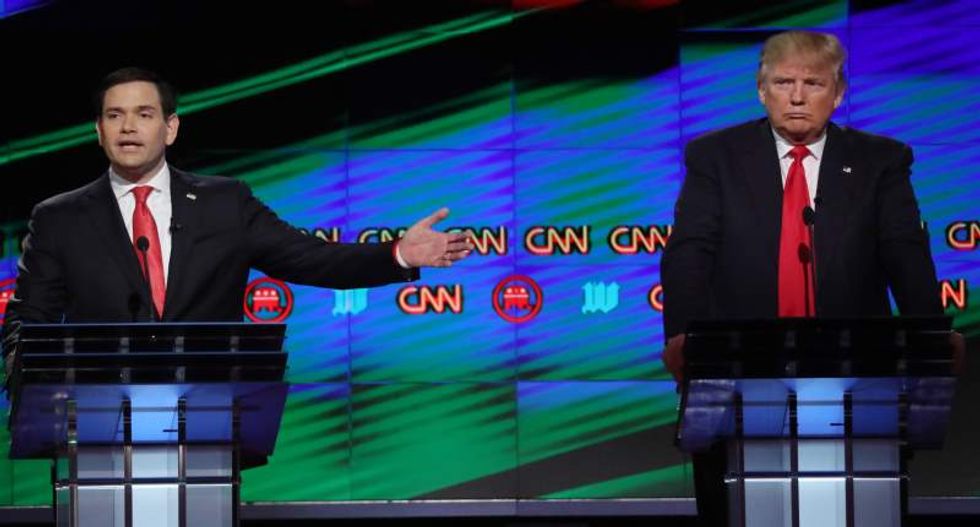 The 2016 presidential race has defied almost everyone’s expectations. Whether it’s building a wall along the Mexican border, the KKK, or hating on all Muslims, the topics have been “surprising,” to say the least. To help us make sense of it all, The New York Times has just released a graphic mapping the subjects most mentioned during presidential debates so far.

You might think that with tens of thousands of drug-related fatalities per year in the US -- far more than from Islamic terrorism, for example, which has resulted in 29 deaths on US soil during the past decade -- US drug problems would be high on the list.

Not so much. Here are 36 things that have been discussed more during presidential debates than drug issues:

Drug issues aren’t quite bottom of the pile, however. This detail from the Times graphic shows some of the subjects that have been discussed slightly less often. Hand size is our favorite. 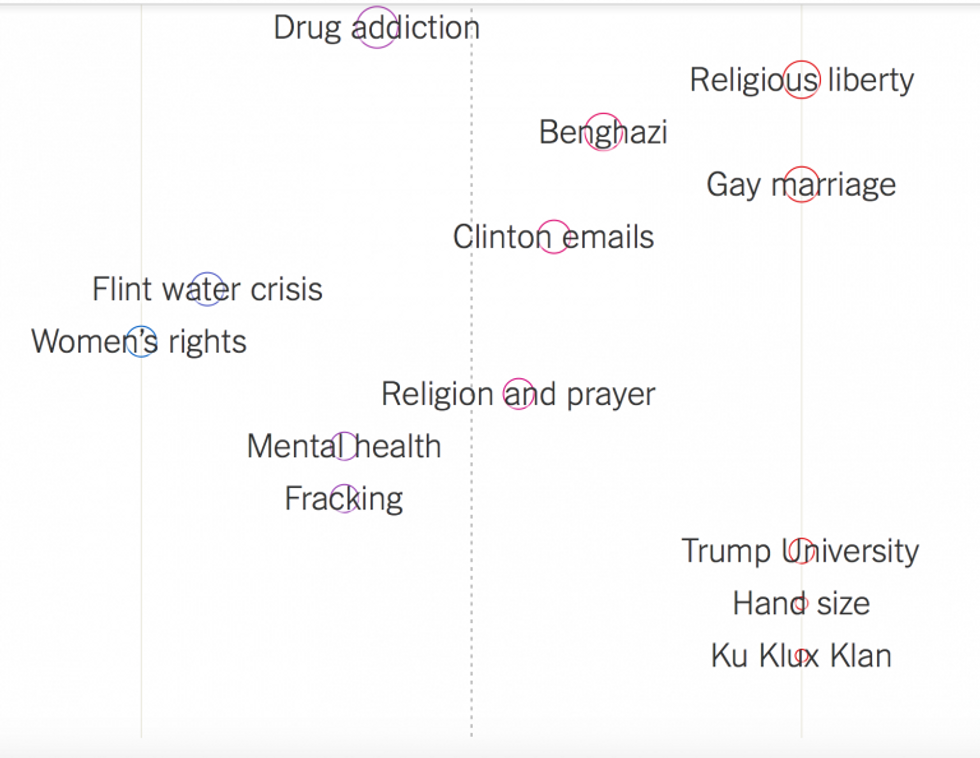