House Speaker Paul Ryan will not accept a presidential nomination 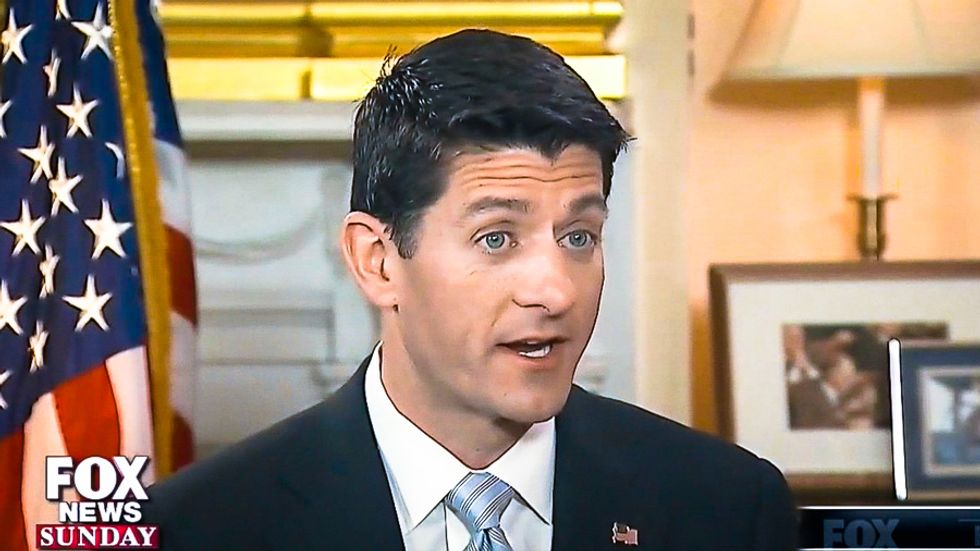 U.S. House Speaker Paul Ryan, a Republican, will not accept a nomination to be a U.S. presidential candidate, his spokeswoman, AshLee Strong, said on Wednesday.

"The speaker is grateful for the support, but he is not interested. He will not accept a nomination and believes our nominee should be someone who ran this year," Strong said in an email to Reuters.

She was responding to a report by Politico that quoted former Speaker John Boehner as saying that Ryan should be the Republican nominee for president if the party fails to choose a candidate on the first ballot at the convention in July.

Ryan, who is from Wisconsin and became House speaker last year, has been touted as a possible dark horse candidate for president, should the Republican convention fail to agree on any of the current contenders on the first ballot.

Ryan has repeatedly insisted that he does not want to run for president this year, and a committee that sought to draft him closed last week after Ryan's office urged a halt to its activities. Ryan ran for vice president in 2012 on the unsuccessful Republican ticket with presidential contender Mitt Romney.

U.S. Republican front-runner Donald Trump scored big wins in Republican primaries in Florida, Illinois and North Carolina on Tuesday which brought him closer to the 1,237 delegates he needs to win the nomination.

But he still might fall short of the majority required, enabling the party establishment to put forward another name at the July convention in Cleveland.

A spokesman for Boehner said Wednesday that the former speaker, who is from Ohio, had endorsed that state's Governor John Kasich in the presidential race.

"His (Boehner's) off-the-cuff comments this morning were about a hypothetical scenario in which none of the current candidates are able to secure the nomination at the convention," the spokesman, Dave Schnittger, said.