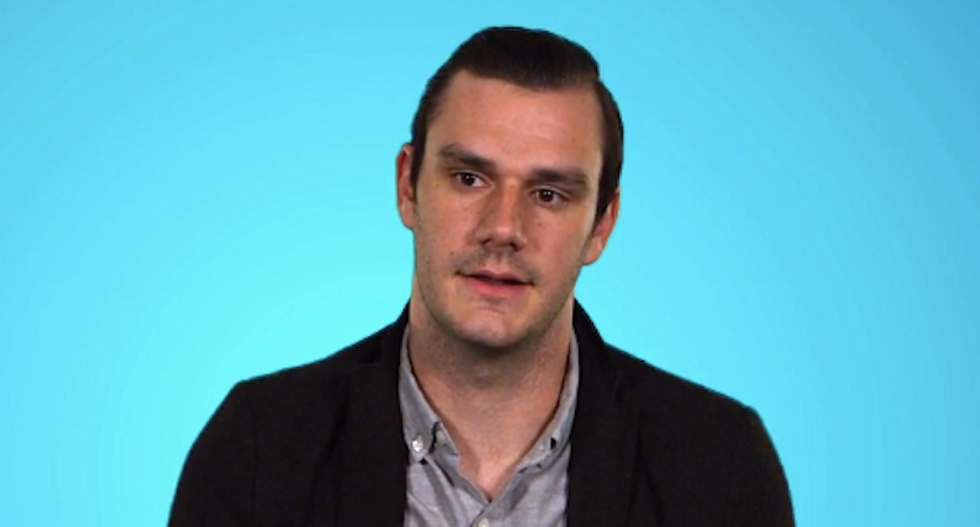 Playboy heir Cooper Hefner called on fellow millennials to get more involved and stop Donald Trump -- whom he describes as a "family friend."

Hefner, the chief creative officer of Hop Media, compared the Republican presidential candidate to Alabama's anti-segregation governor, George Wallace, who won 13 percent of the vote in 1968 on an explicitly racist platform.

"I understand that Donald Trump has qualities that appeal to a number of voters," Hefner said. "Trump is loud. He speaks his opinion and doesn’t apologize for it. These are desirable characteristics when the U.S. political system seems to continually favor what much of the public perceives to be inauthentic, but it’s important to recognize that Trump is the least authentic candidate of all the candidates that have held the stage in this election season."

The 24-year-old son of Playboy founded Hugh Hefner described Trump -- a man he's known since childhood -- as a walking contradiction who offered very little of substance.

Trump cares nothing about his own reputation, Hefner said -- and he warned that was the quality that made him most dangerous.

Trump, in fact, has praised dictators such as Vladimir Putin, Saddam Hussein and Kim Jong Un as the type of strong leaders he admires -- and Hefner urged younger voters to mobilize to stop the presumptive Republican nominee.

"Millennials continue to neglect the importance of actively participating in politics at every level," he said. "Although one could make a compelling argument that Trump would have still received the endorsement from the Republican Party, I argue that if more individuals actively spoke out against the candidate he would have never garnered so much support."

Edit: This report erroneously described Hop Media as an offshoot of Playboy.