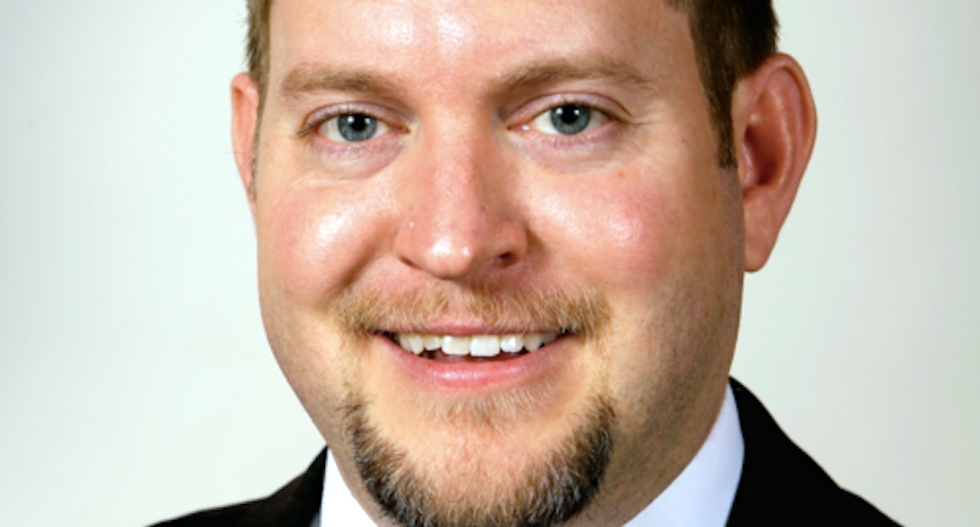 An Iowa Republican wants to classify abortion as a hate crime.

State Sen. Jake Chapman (R-Adel) proposed the measure as an amendment to a bill that would enhance penalties for crimes motivated by hatred against transgender people, reported the Des Moines Register.

State law currently applies to groups recognized for hate crime protection under Iowa's civil rights law, and legislators are considering an expansion of the statute to include gender identity and gender expression as an immutable characteristic.

The Senate passed the measure -- without Chapman's amendment -- on a 27-21 vote, with one Republican joining all 26 Democrats in favor of the amendment.

The measure is unlikely to be debated in the state House.

Much of the Senate debate of the bill was taken up by Chapman's attempt to classify the unborn, who technically don't exist in society, to the list of Iowans protected by hate crime laws.

Chapman provided lengthy and detailed descriptions of abortion procedures over the objections of other lawmakers.

He then ignored an order by Senate President Pam Jochum (D-Dubuque) to limit his remarks to arguments supporting his proposal to extend hate crimes protection to the unborn.

Chapman insisted his graphic descriptions of abortion were relevant, and he said the Senate had "failed in its most basic responsibility" to protect "a right to life."

State Sen. Matt McCoy (D-Des Moines), the Senate's only openly gay member, asked Jochum to rule that Chapman's amendment was irrelevant to the bill -- and so she did.

Another Republican state senator, Mark Chelgren (R-Ottumwa), tried unsuccessfully to amend the hate crimes bill to include every Iowan alive, arguing that everyone deserved to be protected by the same laws.

But McCoy, who managed the hate crimes bill, argued that Chelgren's amendment would destroy the concept of a hate crimes statute -- which he said was intended to narrowly define hate crimes and their victims.