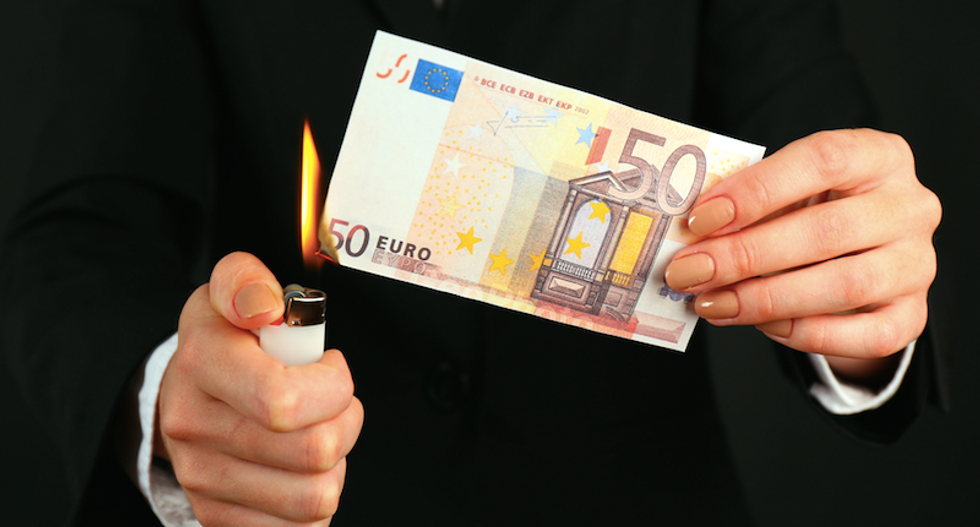 The former head of an Irish bank was extradited from the U.S. to face charges for his role in the 2008 financial crisis.

The 49-year-old Drumm was granted bail, but the court ordered him to turn over his passport and to sign in twice daily at a police station near his home in Skerries.

Drumm's attorneys argued that he should remain free on bond because the case involved "millions of documents" and more than 400 hours of phone call recordings, and they said that would make it impossible for him to conduct his defense from jail.

The former bank executive is accused of participating in €7 billion in fraudulent transactions between Anglo and Irish Life and Permanent -- which led to his bank posting "the worst corporate results in Irish history with losses of €17.5 billion for 2010.”

The alleged financial irregularities eventually cost taxpayers €30 billion ($33.26) after the bank failed and was nationalized.

Drumm came to the U.S. in 2009, prosecutors said he had led them on a "merry dance" as he fought "tooth and nail" to avoid cooperation with investigators.

He has not yet entered a formal plea, and if convicted, he faces up to 10 years in prison.