OUCH Man arrested in Vermont with equivalent of 1,400 bags of heroin in his body 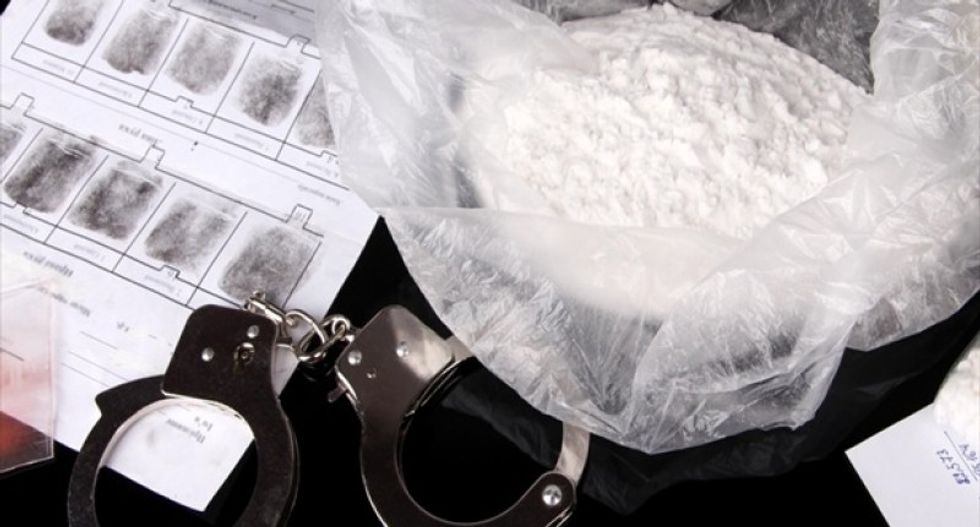 A New York man was charged with drug trafficking and other crimes after authorities in Vermont discovered the equivalent of more than 1,400 bags of heroin hidden in his body, state police said on Wednesday.

Fernando Estrella, 41, of the Bronx was pulled over by officers in St Albans City, Vermont on Tuesday for numerous motor vehicle violations. During the stop a sniffer dog indicated the presence of drugs, Vermont State Police said in a press release.

No drugs were found in the vehicle, and police sought a warrant for a body cavity search of Estrella, the release said.

At a nearby hospital, "approximately 1428 bags worth of heroin was located in Estrella", the release said.

It did not make clear how the drugs were hidden.

It was unclear if Estrella had obtained an attorney or how he intends to plead to the charges.