Masked armed robber gets caught after unfriending victim on Facebook 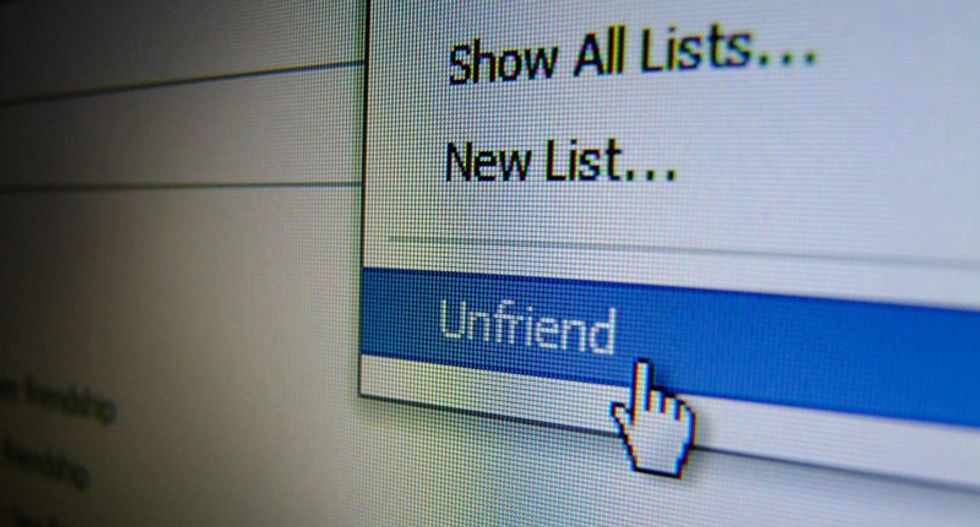 One dumb criminal in Canada may have just invented a new way of getting caught.

Twenty-year old Ryley Smith, from the East Coast city of Moncton, New Brunswick, was sentenced this week to three-and-a-half years in prison (including six months of time already served) for robbing a Subway sandwich shop back in November 2014, during which he covered up his face and threatened the employee at knifepoint.

The catch: He already knew the employee. But at some point afterward, The Canadian Press reports, the victim noticed that Smith had unfriended him on Facebook — raising suspicions that Smith was himself the robber.

The police then got a warrant for Smith's DNA, and matched it to a sample from a bandana he had left in the Subway parking lot.

Smith was eventually arrested this past November in 2015, hiding far away out west in Calgary, Alberta, while he was wanted on a nationwide warrant.