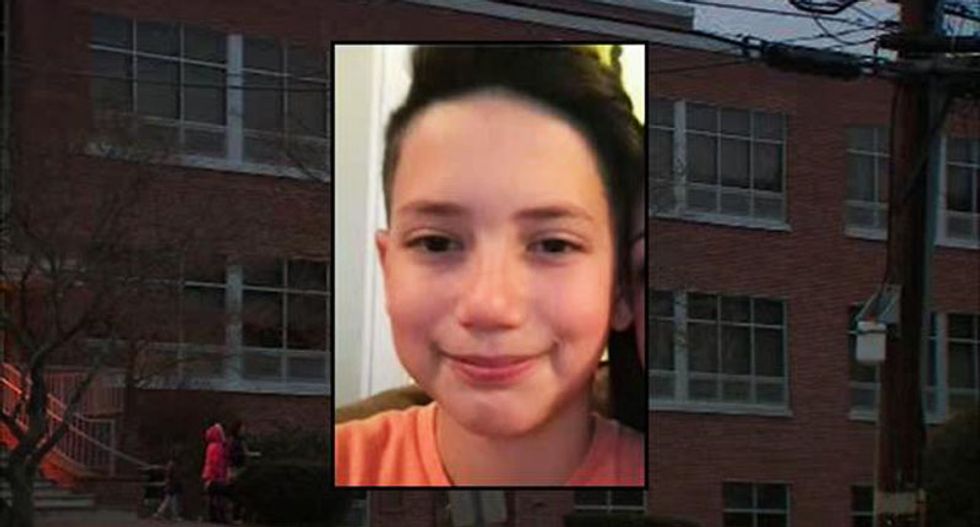 Two Muslim students at a Connecticut middle school endured a day-long grilling by the school principal and police after fellow students started a rumor that one of them had a gun and was going to start shooting people.

In an interview with WABC, Hoda Metwally said her son was pulled out of his 8th grade social studies class at Dolan Middle School in Stamford, and questioned by the principal.

Metwally states that her son overheard two boys in a his social studies class say of another boy that he “looks like the kind of kid who would bring a gun to school.”

She said that her son talked to the bullied student, saying “they were just joking,” before telling another friend about the incident on the bus ride home that day which, Metwally claims, sparked the rumor.

According to the woman, her son and the boy the comment was made about were called into Principal Charmaine Tourse's office.

“The principal talked to him for five consecutive periods,” Metwally said. “My son missed five classes. She regarded him as someone who spread the rumor. She said my son and the boy who was picked on played a huge part in it.”

She also stated the police spoke with her son during an interview at which she was present.`

“The police officer continued to ask the same questions the principal asked,” with her son saying he wasn't sure who started the rumor.

When her son revealed to the officer that he was a Muslim, Metwally said the officer replied, “Oh, well, see, that’s information I need.”

“I’m Muslim, and my son is Muslim,” Metwally explained. “I’m not sure what being Muslim has to do with this situation.”

According to a police statement: "The officer stated he was concerned and wanted to make sure that none of the discourse was in any way related to any discriminatory behaviors, based on the student’s background."

A spokesperson for the district stated, "“We take every reported behavior incident or threat of this nature very seriously by investigating and assessing the threat thoroughly.”

She added, “When warranted, we will involve the police.”