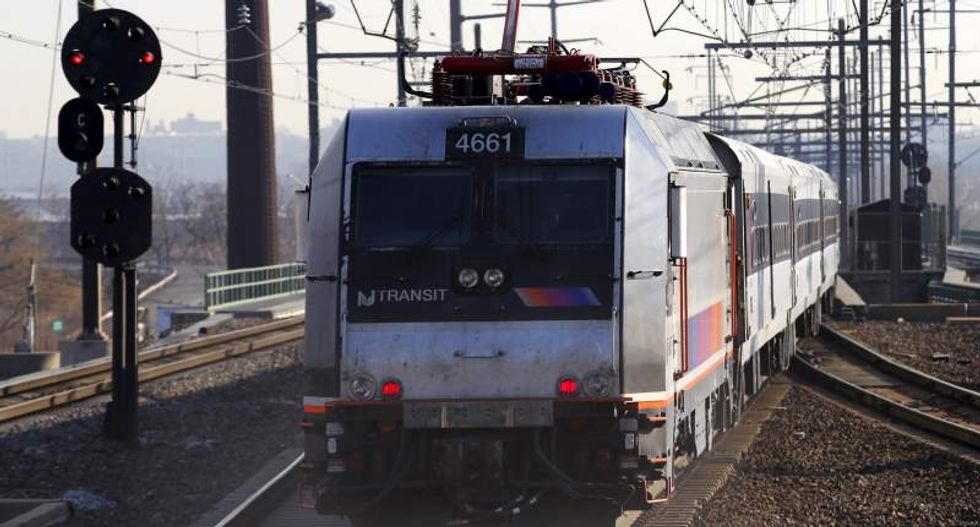 A coalition of rail unions reached a contract deal with NJ Transit on Friday, New Jersey Governor Chris Christie said, averting a possible strike that would have created a travel nightmare for tens of thousands of commuters into New York City.

Christie declined to reveal the total cost or specific terms of the tentative agreement, which averted what would have been the first strike at the New Jersey rail system since 1983.

"I never felt we were in danger of a strike or a lockout," Christie told a news conference. "Neither side was spoiling for a fight."

He said the proposed contract would require no immediate fare hike for the 100,000 commuters who use the system daily, and no service cuts were envisioned.

"At least through June 30 of '17, I don't anticipate asking NJ Transit to raise fares," the Republican governor said at a press conference in Newark.

Christie, who had the final say on the agreement for NJ Transit, said he had promised to give leaders of the NJT Rail Labor Coalition the opportunity to discuss the deal with their members before disclosing any terms. The coalition represents more than 4,200 workers in 11 unions.

Union members must ratify the agreement, which runs through the end of 2019, before it can go into effect.

"A strike was always the last option for New Jersey Transit workers," said IAM Transportation General Vice President Sito Pantoja in a statement. Other coalition members did not reply to requests for comment.

A strike would have forced most NJ Transit rail commuters to find alternative means of getting to work on Monday morning, according to the agency, the third-largest transit operator in the United States.

A rail shutdown also would have snarled area roadways for miles, created massive backups at bridges and tunnels into New York and overwhelmed other forms of public transportation such as buses and ferries.

Christie, who was criticized for his long absences from the state during his failed bid for the Republican nomination in the 2016 presidential race, said he was directly involved in the negotiations to expedite the settlement, even while he was on vacation in Florida this week.

Union members, who worked without a contract since 2011, had prevailed in reviews by two separate emergency boards established by President Barack Obama to investigate the dispute.

In August, a board found that the coalition's proposed wage increases were within industry norms. It also found that its proposal for increased employee health-care contributions represented an average 23 percent increase over current employee rates.

The unions previously rejected an offer of annual pay raises of 0.6 percent, when factoring in NJ Transit's proposed increases in employee health-care costs. The coalition was asking instead for what would average out to about 2.5 percent in return for increased health-care contributions.

The agency insisted it could not afford the coalition's proposal, saying its state subsidies fell by more than 95 percent since fiscal 2009 to just $33 million in fiscal 2016.

To pay for what the unions proposed, NJ Transit said it would have had to cut service or raise fares, on top of a recent 9 percent fare hike and a 22 percent increase in 2010.

Since the formation of NJ Transit, annual wage increases over seven previous rounds of bargaining have averaged 3.2 percent, according to the emergency board's report.