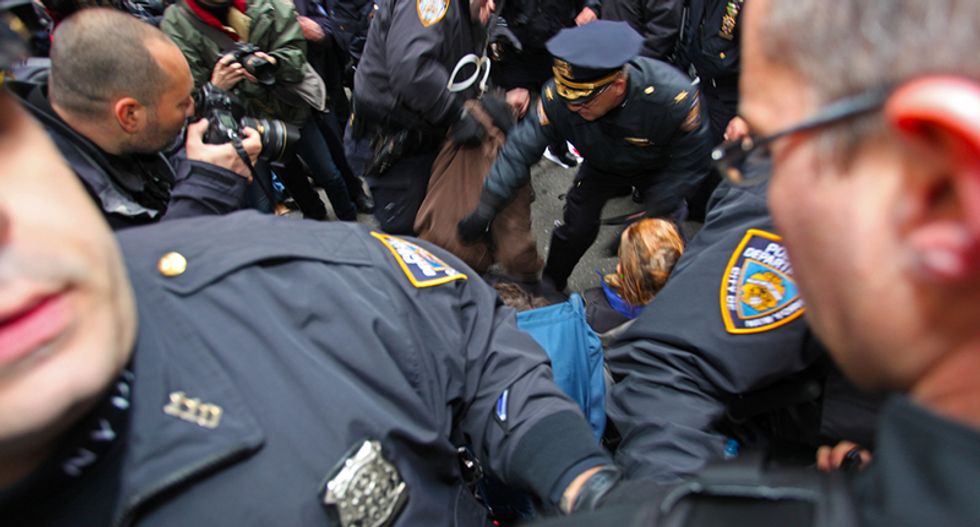 The U.S. Department of Justice and Newark, New Jersey, have reached a settlement following what the department said was a pattern of city police practices that "had a disparate impact on minorities," a DOJ statement said on Wednesday.

Newark Mayor Ras Baraka and Justice Department officials will announce the settlement at an 11 a.m. EDT press conference in Newark, the department said in the statement.

At the time, the city agreed to accept the findings of the Justice Department probe, under way since 2011, and proposed ways to stop unconstitutional policing by the Newark force.

The investigation found that police violated rights through stop-and-arrest practices that disproportionately targeted blacks, stealing citizens' property and cracking down on people who lawfully objected to police behavior.