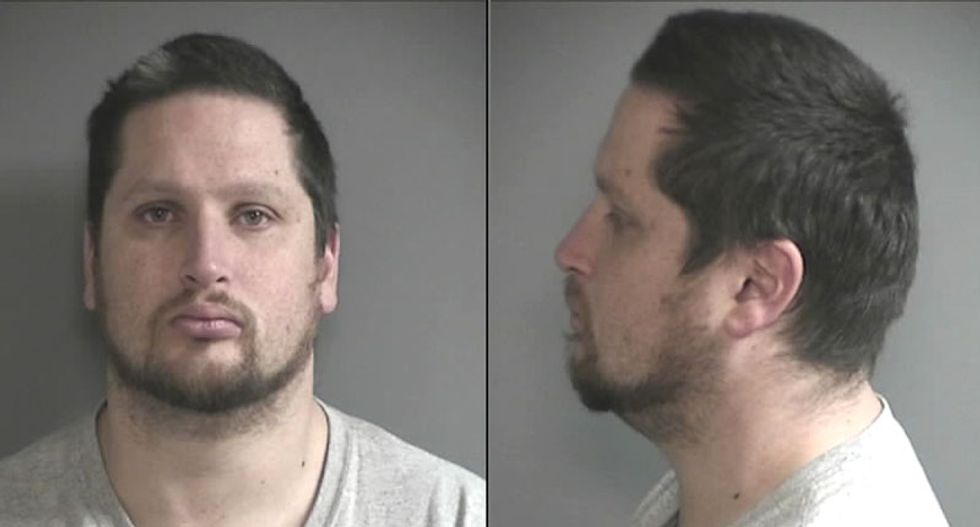 A Wisconsin man who used his cell phone to secretly record nude videos of a 14-year-old girl and her mother will not serve any time behind bars, according to the Leader Telegram.

Daniel C. Anderson, 32, was arrested in 2014 after a neighbor reported a man looking through the girl's bedroom window. He was apprehended by Eau Claire police and admitted to making the recordings.

Anderson will be on probation for two years and is required to complete 20 days of community service, according to WQOW.

Judge William Gabler gave Anderson the option of spending 20 days in jail or performing community service after he pleaded no contest to two felony counts of capturing an image of nudity without consent.

As part of his sentence, Anderson is prohibited from possessing any phone that has the ability to access the Internet.

Eau Claire County assistant district attorney Kelly Mandelstein insisted the sentence fit the crime because Anderson did not have a prior criminal history.