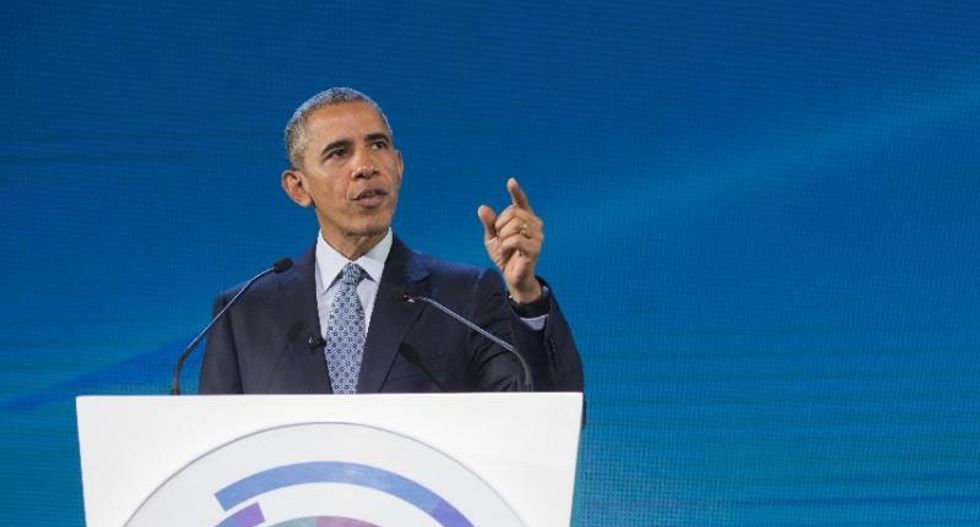 President Barack Obama is likely to announce either Judge Sri Srinivasan or Judge Merrick Garland as his pick for a Supreme Court nominee as early as Wednesday, a source familiar with the selection process said on Tuesday.

The team of advisers helping to vet candidates, line up their public supporters and answer the president's questions had finished its work as of Tuesday, the source said.