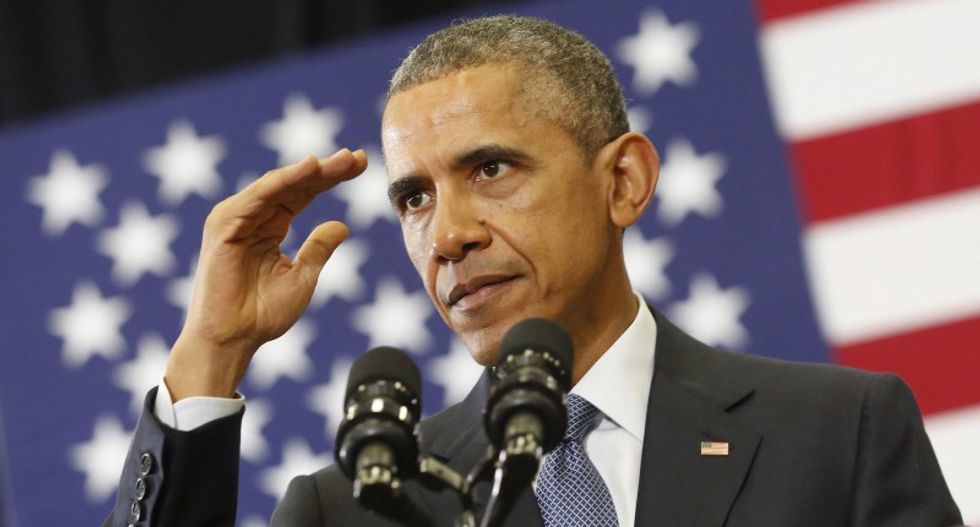 U.S. President Barack Obama is set to announce steps on Tuesday to expand treatment for people addicted to heroin and prescription painkillers, the White House said.

Obama will travel to a summit in Atlanta to meet addicts in recovery, family members, medical professionals and law enforcement officials to talk about the opioid epidemic, which has become an issue in the 2016 presidential election campaign.

In 2014, a record number of Americans died from drug overdoses, with the highest rates seen in West Virginia, New Mexico, New Hampshire, Kentucky and Ohio.

The White House said Obama would announce $11 million in grants for up to 11 states to held expand medication-assisted treatment, and another $11 million for states to buy and distribute naloxone, an overdose drug.

The Health and Human Services Department will also propose a new rule for buprenorphine, a medication used to help addicted people reduce or quit their use of heroin or painkillers.

The rule would allow physicians who are qualified to prescribe the medication to double their patient limit to 200. The White House said that measure would expand treatment for tens of thousands of people.

"I hear again and again that we need to continue to expand access to effective treatment for substance abuse disorders," Michael Botticelli, the White House director of National Drug Control Policy, told reporters.

Obama is set to announce a new task force aimed at ensuring private health plans have "parity" or comparable coverage for substance use treatment and mental health services as they do for medical and surgical benefits.

HHS will also finalize a rule to ensure parity for substance use and mental health treatment for people with low incomes enrolled in Medicaid and the federal Children's Health Insurance Program - a rule that could help more than 23 million people gain access to treatment, the White House said.

Obama earlier this year asked the U.S. Congress for $1.1 billion in new funding over two years to expand treatment for the opioid epidemic.