Officers not charged in Minneapolis police killing of Jamar Clark 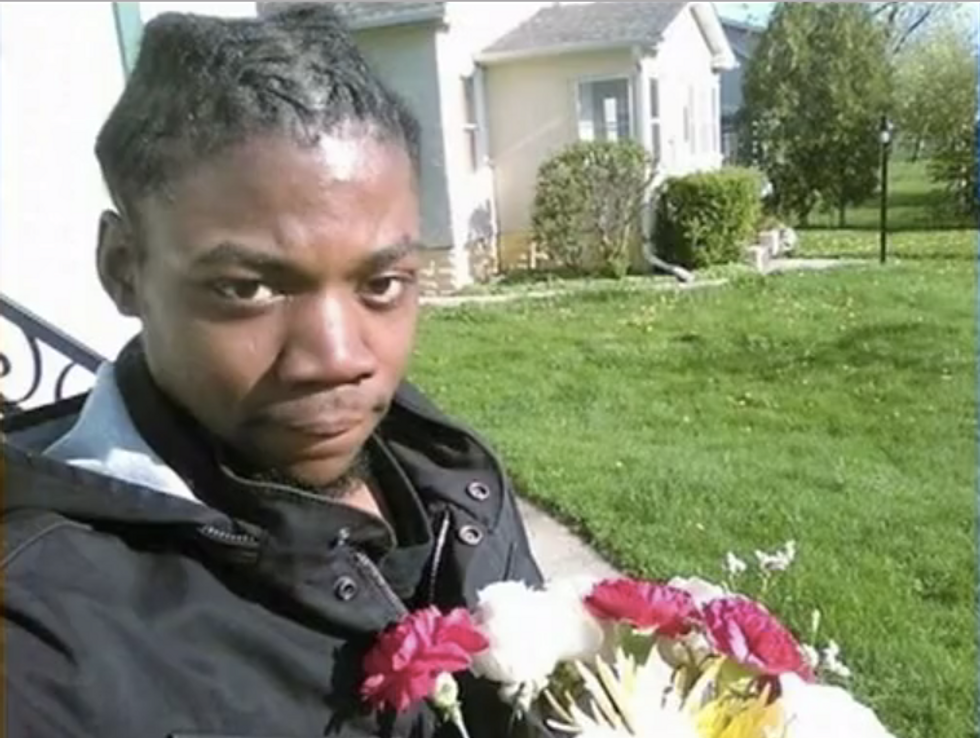 Jamar Clark, 24, who was killed by Minneapolis Police (Screen capture)

Two Minneapolis police officers will not face criminal charges in the shooting death of a 24-year-old black man last November, as the evidence showed Jamar Clark was not handcuffed and had access to an officer's gun, a county prosecutor said on Wednesday.

Hennepin County Attorney Mike Freeman said at a news conference that the evidence showed Clark struggled with officers Mark Ringgenberg and Dustin Schwarze and at one point had his hand on a gun during the incident.

Clark's shooting came at a time of fierce national debate over the use of lethal force by police, especially against black men. Minneapolis is one of a number of U.S. cities that have seen protests over police killings.

Minneapolis police said they responded to a report of an assault in north Minneapolis shortly after midnight on Nov. 15, and said Clark was shot during a struggle after he confronted paramedics and disrupted their ability to give aid to his girlfriend. He died the next day at the hospital.

Some witnesses had said Clark was handcuffed or restrained on the ground when he was shot.