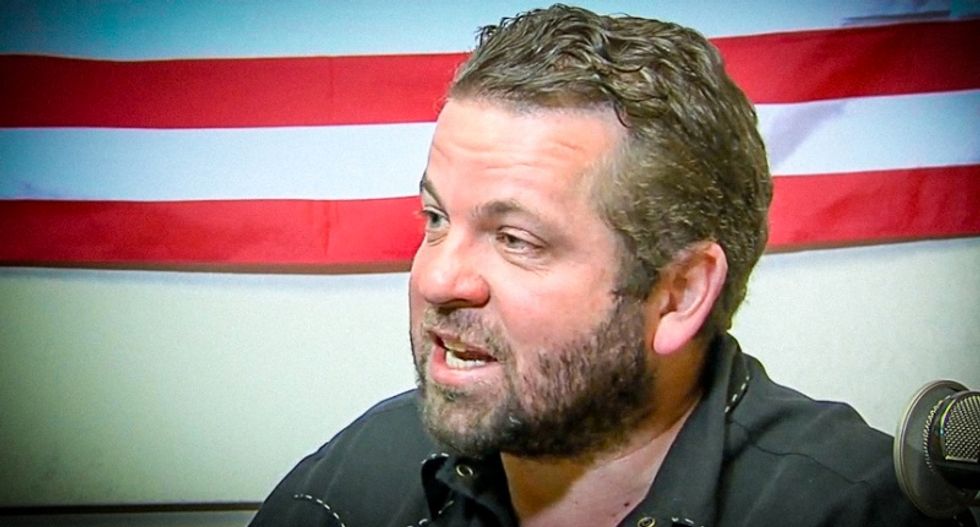 Ted Cruz's favorite right-wing radio buddy, Michael Berry, has proudly claimed his role as the host for the Texas Senator's soiree on Election Night, according to Media Matters.

Berry is a former Houston city councilman and spouse to the former Secretary of State of Texas, but he's most known for calling the African American pool party guests "jungle animals" when the party was crashed by barrel-rolling cops.

But Berry isn't just serving as the emcee, the whole hootenanny will be hosted by Berry at his own bar, Houston's KPRC reported. Berry's bar and music venue is described as the "campaign headquarters" for the Cruz campaign on Super Tuesday evening.

If that isn't enough to shock you about Ted Cruz's BFF check out some of these social media posts from Berry: 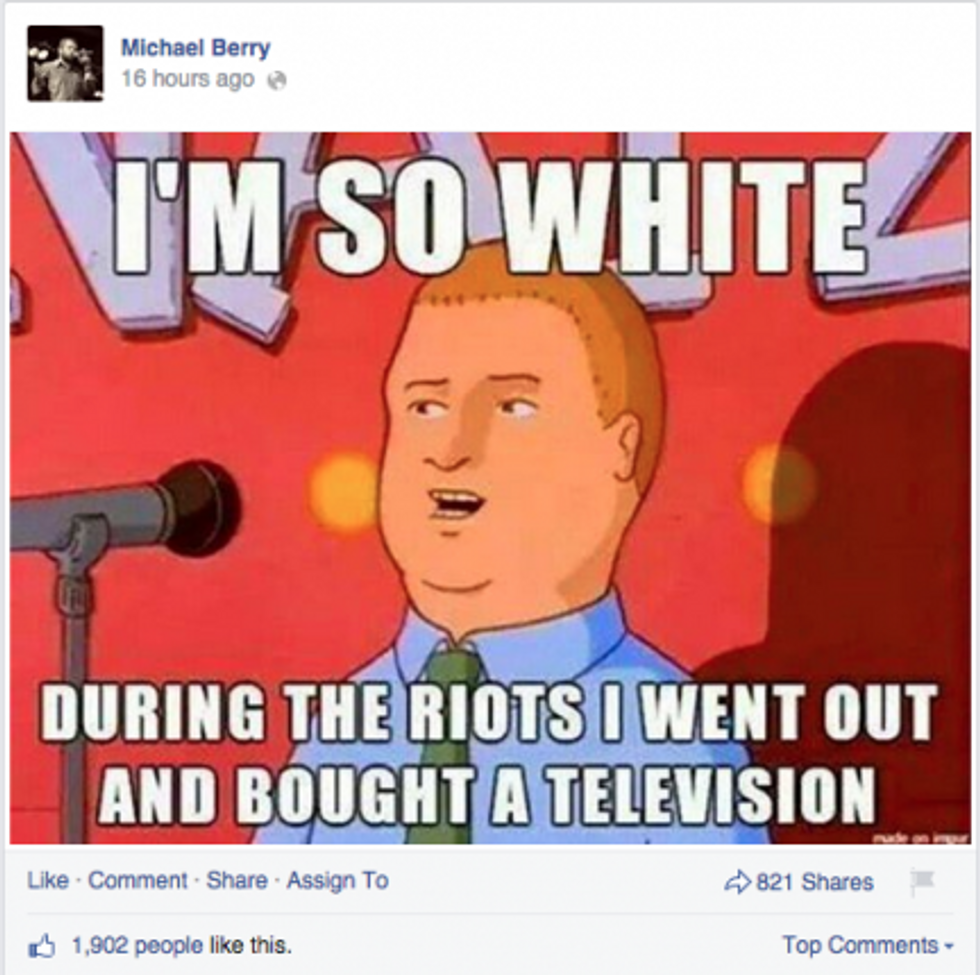 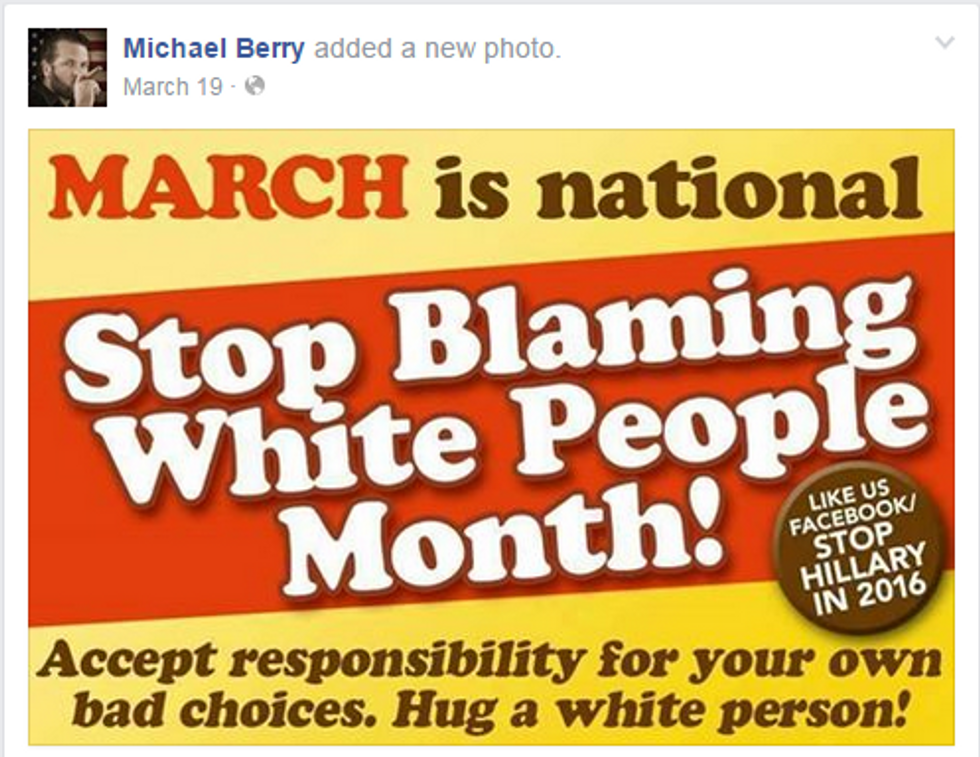 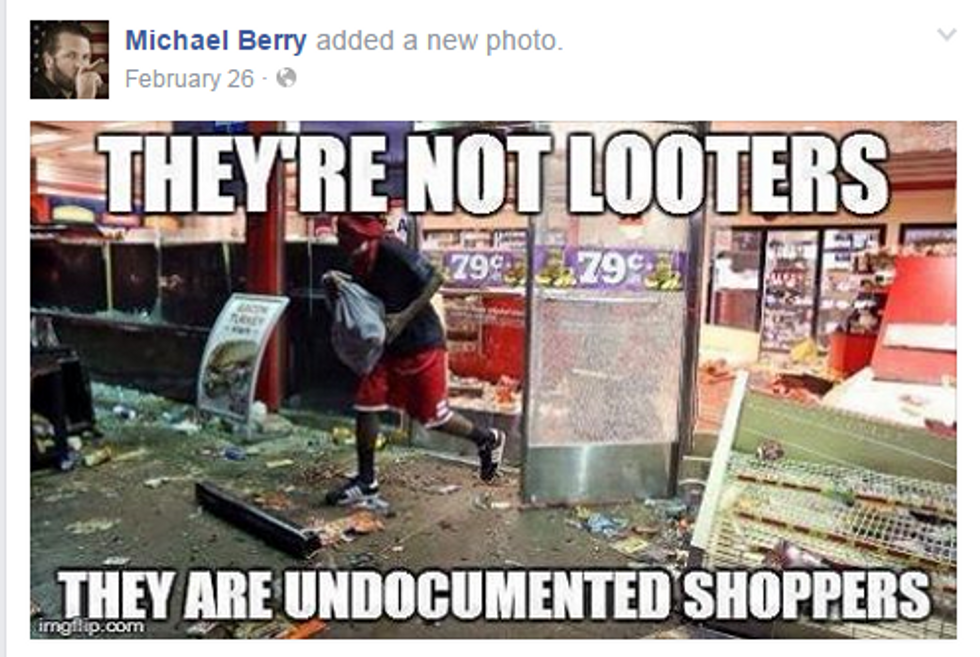