Rubio campaign urges his supporters in Ohio to vote for Kasich 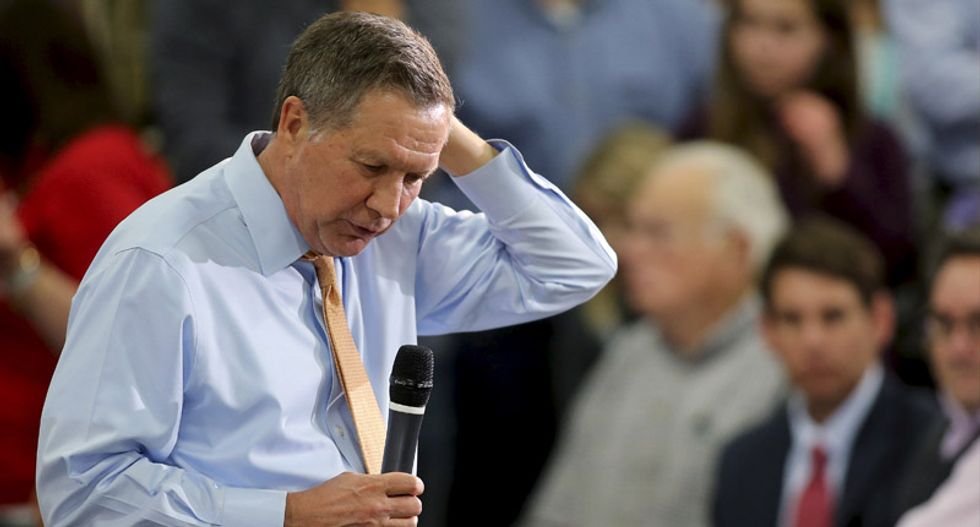 Ohio is one of five states holding Republican primary contests on March 15.

"If you're a Republican primary voter in Ohio, and you don't want Donald Trump to be the nominee, John Kasich is your best bet," Rubio spokesman Alex Conant told CNN in an interview.

"If you're a Republican primary voter here in Florida and you don't want Donald Trump to be your nominee, Marco Rubio is your best bet. That is indisputable," he added, referring to the U.S. senator's home state.

Rubio, Kasich and Ted Cruz, a U.S. senator from Texas, are battling to stop Trump from winning the nomination to represent the party in the Nov. 8 presidential election.

Some Republicans, most notably 2012 Republican nominee Mitt Romney, have urged conservatives who oppose Trump to vote for which ever alternative candidate is most likely to win certain states in the upcoming primary contests.