Sarah Palin to get her own Judge Judy-style courtroom TV show: report 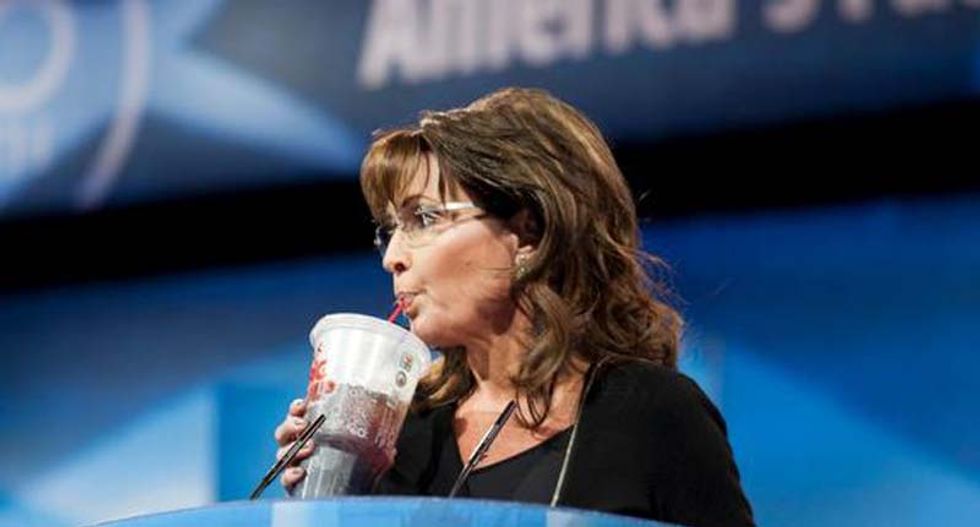 Sarah Palin may have missed out becoming Vice President of the United States, and resigned as Governor of Alaska, but she could have another office in mind: TV judge.

Palin has reportedly made a deal with Montana-based production company Warm Springs to star in her own reality court show. "It's a production deal," a source told People. "What happens next is she'll meet with stations, make a pilot and sell it."

The magazine also reports that the production team "includes the TV executive who found Judge Judy and Judge Joe Brown."

Palin does not actually have a law degree, of course. But it should be noted that these "courtroom" shows aren't really courtrooms at all — they are in fact a private forum of binding arbitration dressed up as a court for the TV studio, a format pioneered by The People's Court.

In this genre, though, almost all of the hosts such as Joseph Wapner, Judy Sheindlin, or Joe Brown have indeed been retired judges.