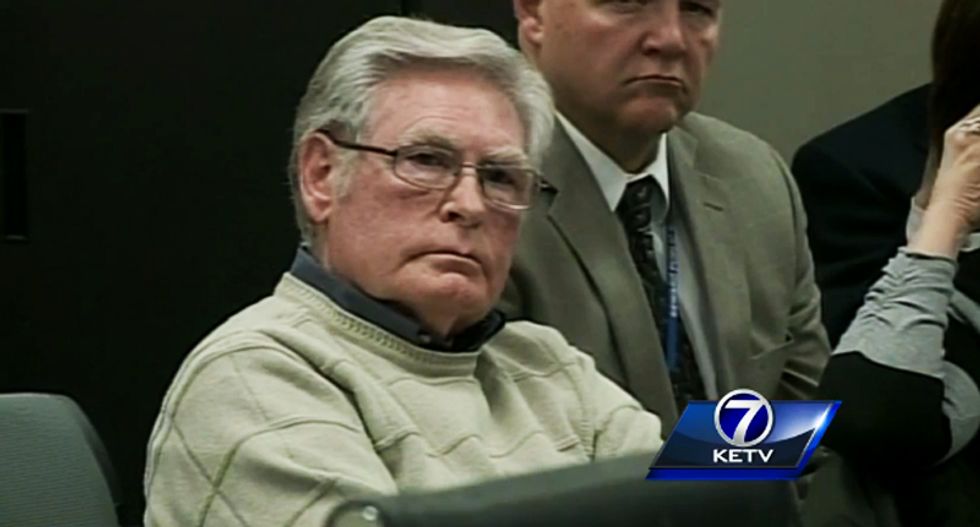 A Nebraska school board member fought a losing battle to bring back the designation "Christmas break" in place of the proposed "winter break" on the school calendar and invited atheists to "crawl back in their hellhole" if they didn't like it, reports Omaha.com.

Paul Meyer, who sits on the Millard Public School Board in Omaha, expressed his displeasure after seeing the administration had not labeled the winter break on the school calendar as Christmas break.

“I would like to make a motion that we rename this period Christmas break, and those atheists who don’t like it can crawl back into their hellhole, because I, for one, will not put my Lord, my God, aside for a few atheists,” Meyer said. “And if they don’t like it, the ACLU doesn’t like it, the heck with them.”

Although none of the other board members seconded the motion, the board ended up adopting the calendar -- with no name assigned to the break -- by a 3-1 vote, with Meyer casting the dissenting vote.

Last year Meyer made news when he defended embattled Nebraska State Board of Education member Pat McPherson for posting racist comments about President Barack Obama on his Objective Conservative blog.

When fellow state board members voted to ask McPherson to resign after public outcry, Meyer called upon those board members to step down for attempting to violate his right to free speech.

"The responsibility of this board is to set a good example for the kids of this state," Meyer said. "But what you show these kids is that the First Amendment is null and void, and does not apply to anyone if the speech Nazis disagree."