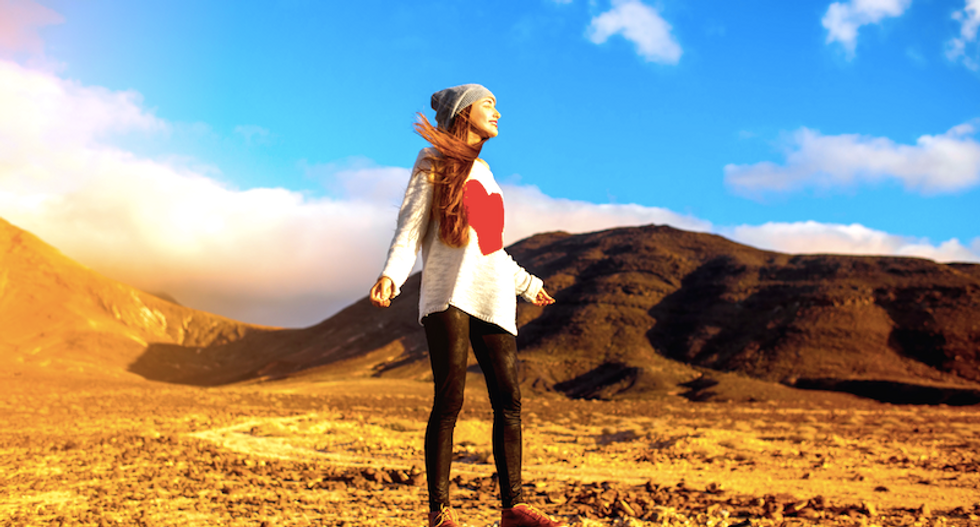 The percentage of Americans who believe in God has reached an all-time low.

A research team analyzed data from 58,893 respondents to the General Social Survey between 1972 and 2014, and they found a sharp decline in religious observance.

Americans were five times less likely to pray in 2014 as in the early 1980s, and about half as likely to say they believed in God.

The poll found Americans were less likely to attend religious services, describe themselves as a religious person or say the Bible was divinely inspired.

“Most previous studies concluded that fewer Americans were publicly affiliating with a religion, but that Americans were just as religious in private ways, said Jean M. Twenge, a psychology professor at San Diego State University who led the research team. "That’s no longer the case, especially in the last few years.”

The steepest decline in religiosity was found among respondents who are between 18 and 29 years old.

“The large declines in religious practice among young adults are also further evidence that millennials are the least religious generation in memory, and possibly in American history," Twenge said.

The evaporation of religious practice has not been accompanied by an increase in spirituality, the research team found.

Slightly more Americans did report a belief in the afterlife, however -- which Twenge found fascinating.

"It might be part of a growing entitlement mentality — thinking you can get something for nothing," she said.

The results were published Monday in the journal Sage Open.