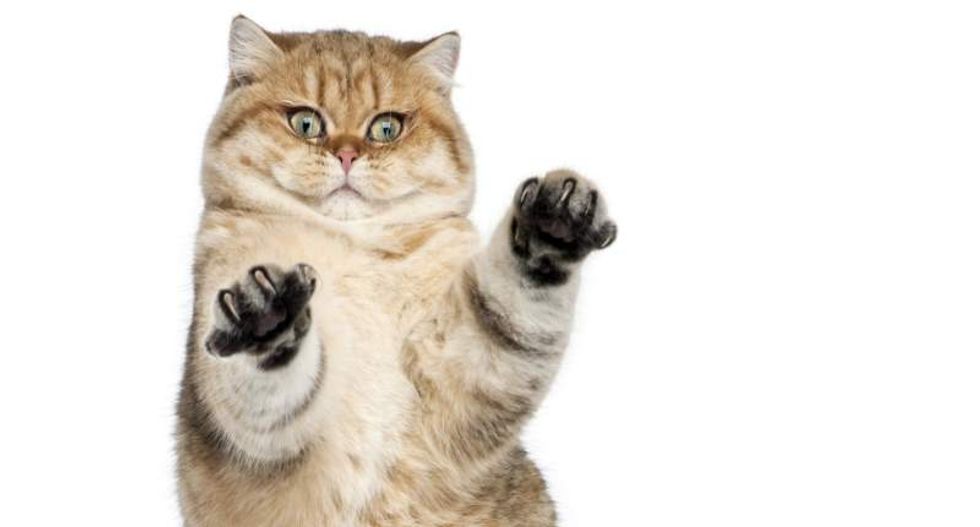 A positive epidemic of catnip addiction has afflicted our feline friends for as long as anyone can remember, but this peculiar psychoactive plant has also been enjoyed by many humans. Far from advocating a War on Catnip, The Influence advises a just-say-know approach—and here are six things worth knowing about it:

1. Catnip comes from the same family of plants as mint.

The plant we call catnip is technically named Nepeta Cataria, native to Europe and Asia (though spread elsewhere), and closely related to mint. When crushed, it releases an oil called Nepetalactone that attracts cats and makes them act strangely, closely mimicking the way they behave when in heat.

2. All sorts of cats are affected by catnip—including tigers!

Catnip affects big cats as well as domestic ones. Intimidating as it is to imagine, lions and tigers also go nuts for the stuff. Props to the scientists who verified that hypothesis.

3. But some cats aren’t affected at all by catnip—and the difference is genetic

Forget the biopsychosocial model of addiction; when it comes to catnip, it’s apparently all about the bio. Cats are genetically predisposed to be either catnip-crazy or indifferent. A specific inherited gene seems to determine this, and it is estimated that up to 50 percent of cats are left cold by the plant.

4. Kittens aren’t affected by catnip until they reach sexual maturity.

There’s no need to launch some kind of Just Say No campaign for kittens; for the first six months of their lives, cats are entirely unaffected by catnip. Then, if they have the correct gene, they will start to dig it like hormone-filled adolescents. It is believed that catnip affects cats similarly to how pheromones create a psychosexual response.

5. Catnip was used by humans in the past and continues to have applications.

Catnip used to be brewed in tea and consumed by humans. There were many early medical applications for Napeta Cataria and the plant appears in English folklore. Tea brewed with catnip has similar ultra-mild calming effects to chamomile. It can even be smoked to produce this effect. Just as usefully, extracts from the plant can be employed to repel mosquitoes.

6. A catnip habit may lead to diminishing returns.

After getting buzzed on catnip, cats will generally have a period of around 30 minutes during which the plant no longer affects them. Apparently you can have too much of a good thing.