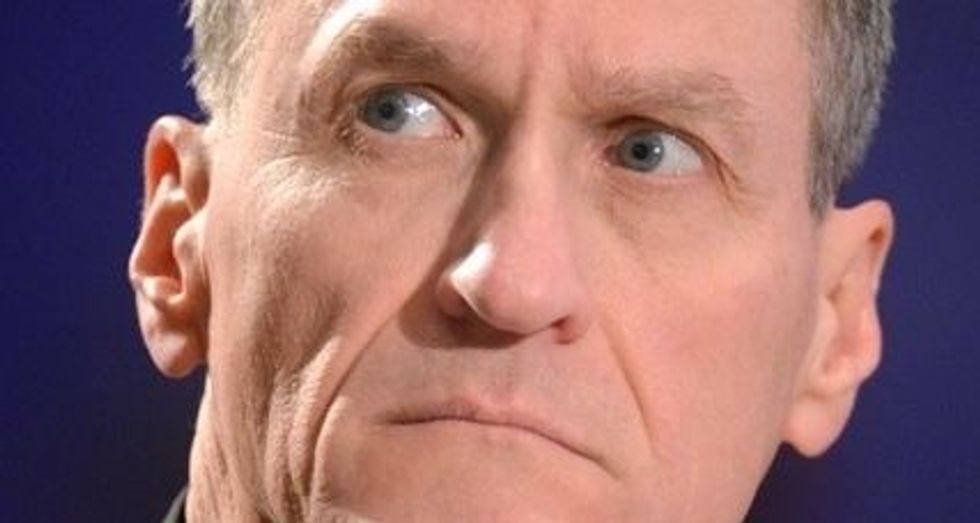 Republican Governor Dennis Daugaard of South Dakota listens to remarks during a "Growth and Jobs in America" discussion at the National Governors Association Winter Meeting in Washington, February 23, 2014. REUTERS/Mike Theiler

South Dakota Republican Governor Dennis Daugaard on Tuesday vetoed a bill that would have made his the first U.S. state to dictate what bathrooms transgender students are allowed to use in public schools.

The bill now returns to the legislature, where a two-thirds vote in both chambers would be required for it to pass. The state house approved the bill beyond that threshold in January, but the state Senate did not when it approved in February.

The proposed law would require transgender pupils to use restrooms and locker rooms in public schools that correspond to their gender at birth and not the gender that fits their current identity.

"This bill broadly regulates in a manner that invites conflict and litigation, diverting energy and resources from the education of the children of this state," Daugaard said in a statement.

The bill would require schools to provide "reasonable" accommodations for transgender students. Those accommodations include a single-occupancy restroom, a unisex restroom, or the controlled use of a restroom, locker room or shower room.

"His decision shows that discrimination against transgender students is not welcome in South Dakota," said Matt McTighe, executive director of Freedom for All Americans, an organization that supports LBGT issues.

Civil rights groups have said the law would expose schools to legal challenges over access to restrooms and say it violates Title IX, a federal rule regarding discrimination in public schools.

In December, a suburban Chicago school district reached an accord with the U.S. government over locker room access for a transgender student after the U.S. Department of Education's Office of Civil Rights found the district discriminated against the student in violation of Title IX.

Daugaard's veto comes about a month after a U.S. appeals court heard arguments over whether a high school in Virginia should be ordered to allow a transgender male student to use the boys' bathroom.

(Reporting by Brendan O'Brien in Milwaukee; editing by Fiona Ortiz and Dan Grebler)