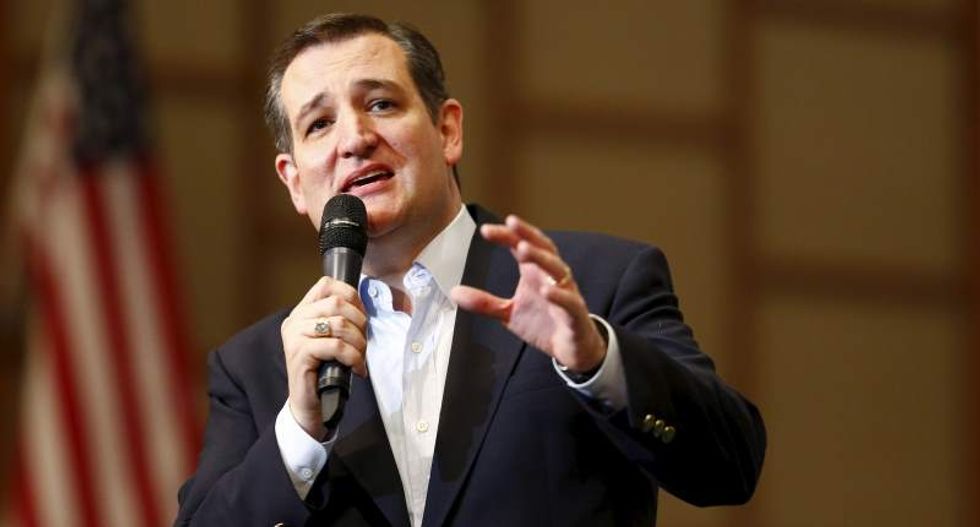 The Houston Fire Department said it sent a hazardous materials team to investigate the substance. The Houston Chronicle cited sources on the scene as saying the office received a powder-filled envelope.

"The FBI, their HazMat team and City of Houston Fire Department came to the scene and tested the substance. It was found to be non-toxic, and has been taken away by the FBI for further testing," Catherine Frazier of the Cruz campaign was quoted as saying by the Houston Chronicle.

Houston Fire officials were not immediately available for comment.

(Reporting by Jon Herskovitz in Austin and Houston Bureau; Editing by Peter Cooney and Sandra Maler)