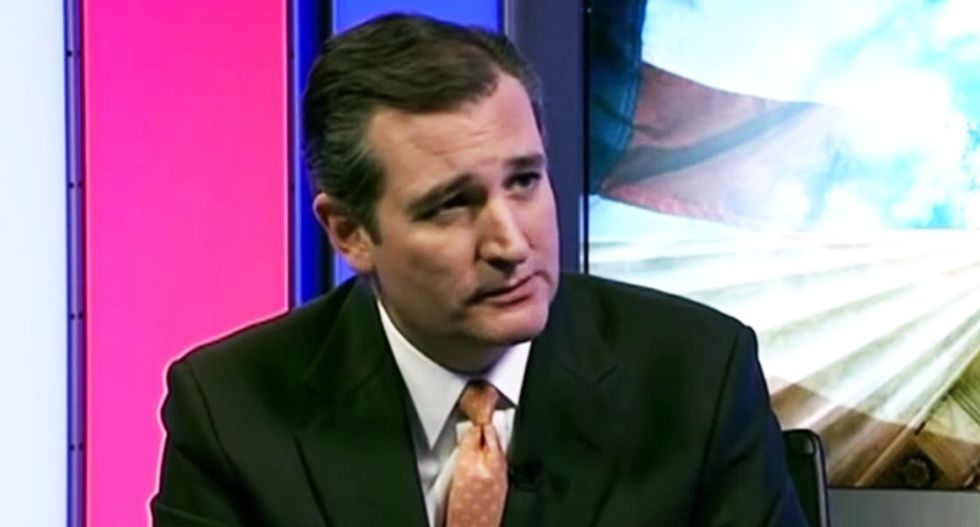 A Virginia school board meeting erupted in chaos after hundreds of conservatives packed into the session to protest LGBTQ-friendly policies and anti-racist lessons.

The crowd was warned by Loudoun County board chairwoman Brenda Sheridan not to interrupt with chants and applause, but she was forced to call a five-minute recess shortly into the public comment portion of the meeting, and the crowd erupted after the board then unanimously voted to end remarks from the public, reported Loudoun Now.

The decision is the latest blow to Hong Kong's freedoms and will deepen unease over whether the international finance centre can remain a media hub as China seeks to stamp out dissent.

A strong earthquake shook Lima and regions of central coastal Peru late Tuesday, causing fear among the population and some damage, but no deaths or serious injuries.

Peru's Seismological Center said the quake was magnitude 6 and 32 kilometers deep, while the US Geological Survey recorded the magnitude as 5.8.