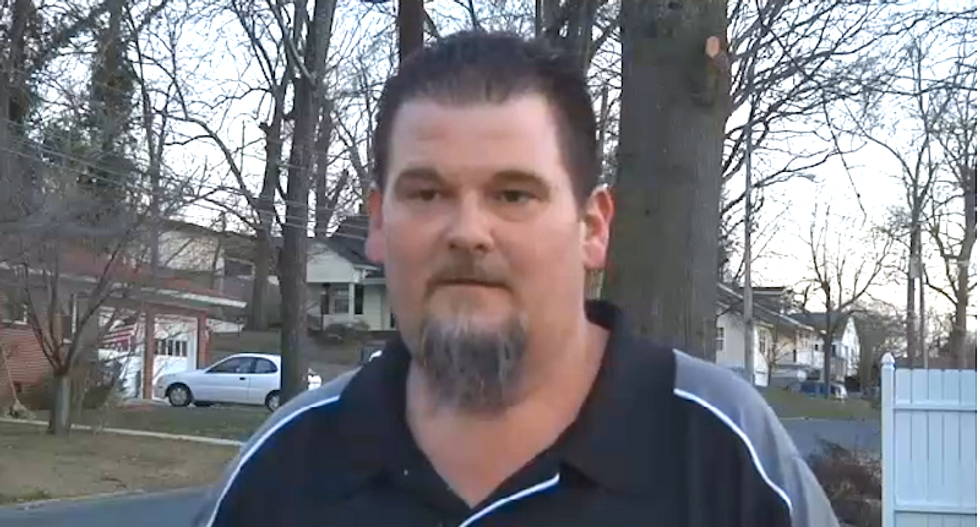 Three Georgia men were charged in connection with a dispute over a Donald Trump campaign sign that escalated to dueling gun threats.

David Grant said one of the men pulled up a Trump campaign sign Thursday afternoon from the front yard of his Dalton home, crumpled it up and threw it into the street, reported WRCB-TV.

The 43-year-old Grant said he followed the men into the street and confronted them.

“I said you got one choice: Come and fix this sign," Grant said.

The men continued walking, and Grant then grabbed 18-year-old Mauricio Rodriguez, who pulled up the sign, by the vest.

That's when 17-year-old Alexander Moreno lifted up his shirt to reveal a holstered handgun.

“He said you are about to get a cap popped in your ass," Grant said. "Then he started patting his stomach and then showed a handgun."

Grant said the teen pulled out the gun, pointed it at him and ordered him to let Rodriguez go.

“(My) neighbor was standing out here beside his driveway and sees the man pull the gun out," Grant said. "My neighbor looks at me dead in the eye and says, 'I got you, hang on.' He runs in the house and comes back out with his pistol and says, 'Nobody is shooting him.'

The three men fled at that point -- but not without some parting words.

“Spanish words," Grant said. "I don't know what they were saying.”

Police quickly located the trio walking nearby and arrested them.

Rodriguez was charged with making terroristic threats, criminal trespass and possession of less than an ounce of marijuana.

Grant said the incident had only strengthened his support for the Republican presidential candidate.