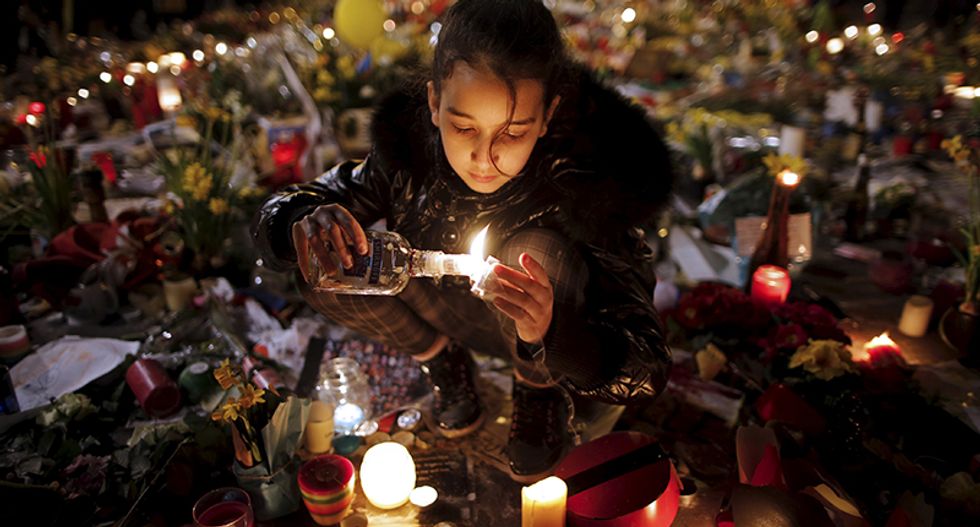 "We can confirm the deaths of two additional U.S. citizens in Brussels, and we express our deepest condolences to their loved ones," the official said. No other details were immediately available.

The attacks on Tuesday at the Brussels Airport and on a metro train killed 31 people, including three attackers, and injured hundreds more. Islamic State has claimed responsibility.

The State Department has declined to name any of the four people killed in the Brussels attacks, citing respect for their families.

On Saturday, employers said that two of them were Justin and Stephanie Shults, residents of Belgium who were originally from Tennessee and Kentucky. They were last seen dropping off her mother at the Brussels airport shortly before the check-in area was rocked by a powerful explosion.

"We are mourning the loss of our colleague and friend. Our hearts and thoughts are with their families, and with all those who are suffering during this terrible time," Mars Inc, Stephanie Shults' employer, said on its Facebook page.

"He was smart and kind and generous. I never met a single person who didn't like him. He worked hard his whole life and achieved goals that most could only dream about," Sutton said in the post.

Of Stephanie Shults, he said: "Stephanie was always so happy. I really enjoyed any chance I got to be around her. The world lost two amazing people today. It's not fair."

"We grieve with his family and continue to offer our support as they mourn this unimaginable loss," the company said in a statement on its website.