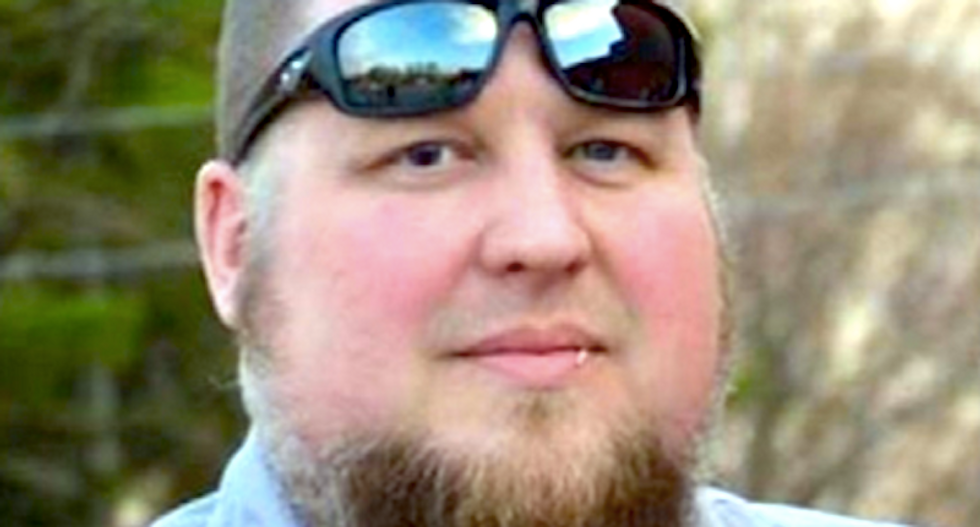 A Missouri man was shot and killed in front of his 10-year-old daughter during a Craigslist gun transaction.

Jake Brantner was fatally wounded about 8:30 p.m. Sunday after meeting a buyer for his handgun in a parking lot near Kaufman Stadium in Kansas City, reported KCTV-TV.

Police have not confirmed the circumstances that led to the shooting, but Brantner's friends said the 39-year-old father had arranged a gun sale online.

Craigslist bans posts mentioning guns, but many users get around the rules by offering to buy, sell or trade weapons using euphemisms such as "items that go bang" to get around the prohibition.

Missouri, which has some of the weakest gun laws in the U.S., does not require background checks, permits or registration to buy or sell handguns.

Witnesses said the parking lot was crowded with Kansas City Royals fans on their way to a game, and they said Brantner may have returned fire in self-defense.

"It was surreal," said one witness. "Am I really hearing this? Am I really seeing this."

Brantner's daughter was sitting nearby in a parked truck when her father was shot and killed, and witnesses found her crying but uninjured.

"It's terrible," the eyewitness said. "She has to live with this the rest of her life."

No arrests have been made in the shooting, which remains under investigation.

Brantner, of Lees Summit, owned an auto body and metal working shop and was well-known and liked in his area drag racing community.

"That's the last person you'd think something like that happening to," said neighbor Daniel Holdcroft, who knew Brantner for years.