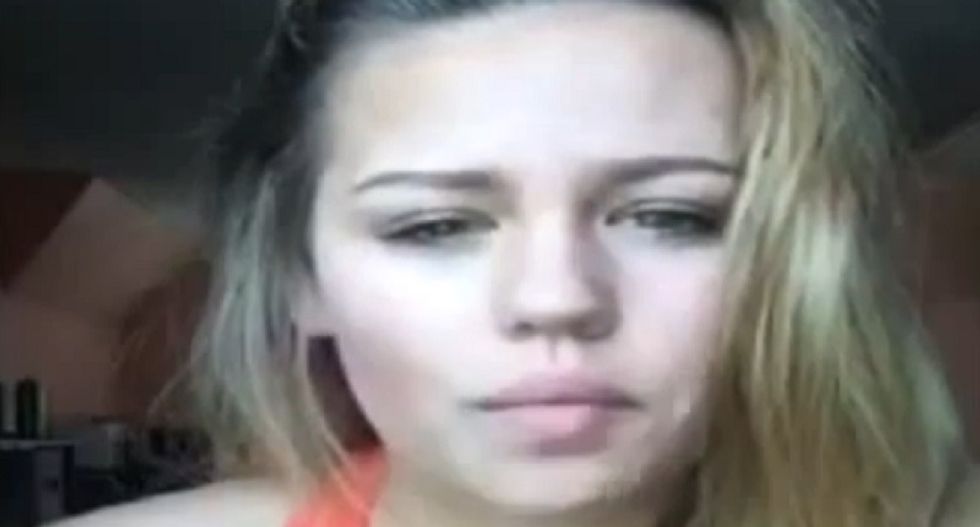 A Missouri teenager committed suicide after her parents say she was bullied on Facebook and arrested after a resulting fight at school, Fox59 reports.

Destiny Gleason, 14, hanged herself from a pull-up bar in her bedroom last Wednesday using an extension cord, and her parents want to know why more wasn't done to protect her from "relentless" bullying by about six girls.

"At one point they took some photo of some random person's private parts and put Destiny's name across it and spread it around the school," her mom, Stephanie Clark, told Fox59. "Anything they could possibly do to hurt her and bring her down."

Her stepfather, Kurtis Clark, told the station that officials at Black Hawk Middle School, where Destiny was a student, were aware of the bullying but did little to stop it.

"We tried to be there for her as much as possible and do everything that we possibly could," he told Fox59. "It would have been nice if somebody else would have too, instead of just saying we are going to talk to them, or we had a talk with them and telling them not to talk to each other."

Destiny recorded a video of herself responding to her tormentors, saying, "The words you call me are just words. That's not who I really am. That's not what I'll ever be."

The bullying resulted in a fight at school last week, and Destiny was taken away in handcuffs and charged with assault. As a result, she was set to start intensive behavioral therapy.

But instead, Destiny opened Facebook and saw posts about the fight. Whatever she read drove her to get an extension cord and hang herself, Fox59 reports.

"Words matter," her mother said. "That old saying, 'sticks and stones may break my bones but words will never hurt me' – well, they will and we lost our daughter because of words."

Watch the report, from Fox59, here: