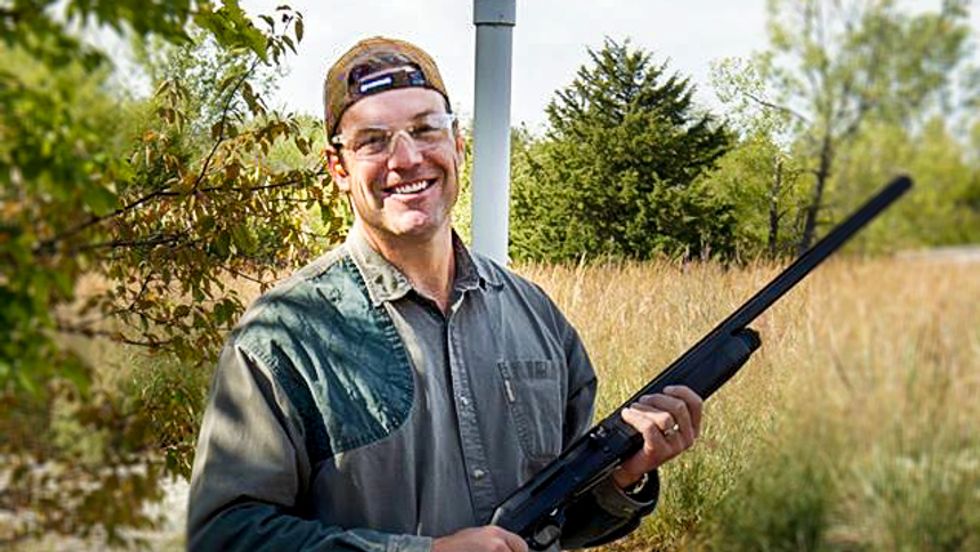 The American Civil Liberties Union on Thursday will seek to block a Kansas state law that requires people to prove American citizenship if they want to register to vote while applying for a driver's license.

The civil rights group will ask a federal judge in Kansas City, Kansas, to issue a preliminary injunction pending the outcome of a lawsuit the group filed in February.

The ACLU claims Kansas is making illegal demands for additional proof of citizenship, violating the so-called Motor-Voter Law that Congress passed in 1993 to boost voter registration for federal elections by allowing voters to register at motor vehicle departments.

The Kansas law requiring documents like a birth certificate or U.S. passport for voter registration, which took effect Jan. 1, 2013, is one of numerous voter ID laws passed by Republican-led state legislatures in recent years. The ACLU alleges that Kansas goes beyond what is required by federal law.

Driver's license applicants should only be required to sign a sworn statement that they are citizens in order to register to vote, ACLU lawyer Dale Ho said.

"Under federal law, registration is supposed to be simple and uniform in all 50 states," Ho said. "It's accurate to say this is a unique situation in Kansas."

The ACLU estimates as many as 22,000 people have been unable to register to vote in Kansas when applying for or renewing a driver's license. Six of them are plaintiffs in the lawsuit, some said they cannot find or afford needed documentation.

Since the lawsuit is not set for trial until 2017, the preliminary injunction is being sought so people denied registration can vote in August and November elections, Ho said.

Georgia and Alabama passed laws similar to Kansas, but are not enforcing them, Ho said. Arizona uses the law, but people have not reported as many registration denials as in Kansas, Ho said.

The lawsuit names Kansas Secretary of State Kris Kobach as a defendant. Kobach said the Kansas law has prevented many illegal aliens from voting.

"This is a very real issue and we have lots of close elections where the margin of victory is one vote or four to five votes," Kobach said. "Non-citizens voting can potentially steal an election."