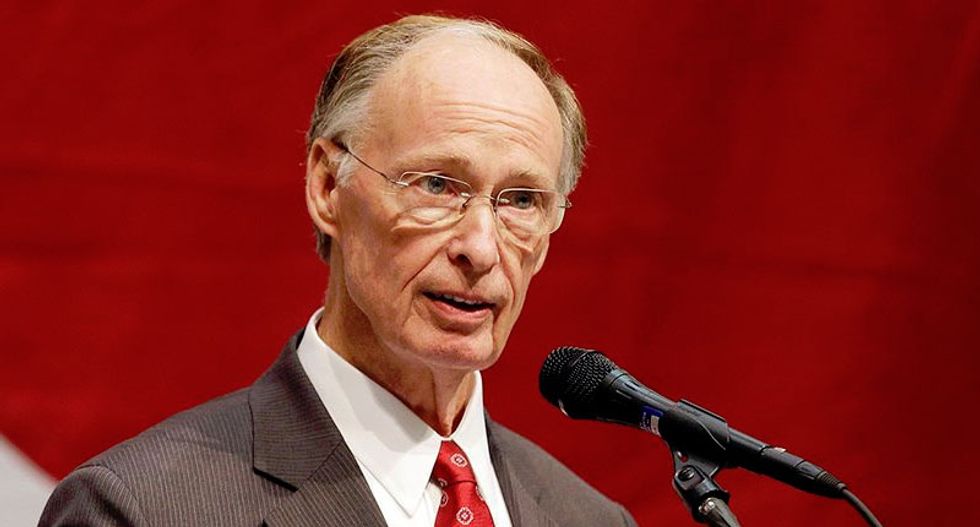 The lawsuit, which names Governor Robert Bentley and state Attorney General Luther Strange as defendants, says the legislation is tainted by "racial animus" and violates the U.S. Constitution's guarantee of equal protection.

The city council in Birmingham, where three quarters of the approximately 210,000 residents are black, had passed an ordinance raising the minimum wage from the federal rate of $7.25 an hour to $10.10 an hour.

Within weeks of the council's formal adoption of the law in February, the state legislature approved a bill precluding municipalities from passing their own minimum wage laws, thus voiding the Birmingham statute.

Plaintiffs, including the Alabama NAACP, Greater Birmingham Ministries and several fast-food workers, in their lawsuit called the state law "the most recent chapter in a long history of the Alabama State Legislature discriminating against predominantly African-American communities."

A spokeswoman for the governor's office did not immediately respond to a request for comment.

In a conference call with reporters, Antoin Adams (stet), a 23-year-old worker at Hardees, said the state "stole" his badly needed pay raise.

Alabama is among more than a dozen states that have barred municipalities from raising the minimum wage on their own.

The minimum wage has become a key political issue, as states like California and New York have recently passed legislation raising their rates beyond the federal level.

The leading Democratic presidential candidates, Hillary Clinton and Bernie Sanders, have both endorsed a higher wage, while Republican candidates Donald Trump, Ted Cruz and Jon Kasich have rejected calls for an increase.